The Club celebrated the successes of their Exeter & District League Teams with a Presentation Evening at the Trade Winds Restaurant in Teignmouth.  Head Coaches Robert and Peter Elver presented the Mens B Team Captain Miles Woodhouse and his side with winners medals as Champions of Division 5, and the Ladies A Team Captain Amber Smithers and her side with winners medals as Champions of Division 6.  The Club’s Mens A Team, captained by Matt West, retained their status in the top flight of the League, confirming that 2016 was the most successful season for many years.  Club Chairman Jason Hatherley rounded off the evening with a special presentation of silver plates to Club Head Coaches Robert and Peter Elver in appreciation for the many years of hard work and dedication they have put into the Club, on and off the court. 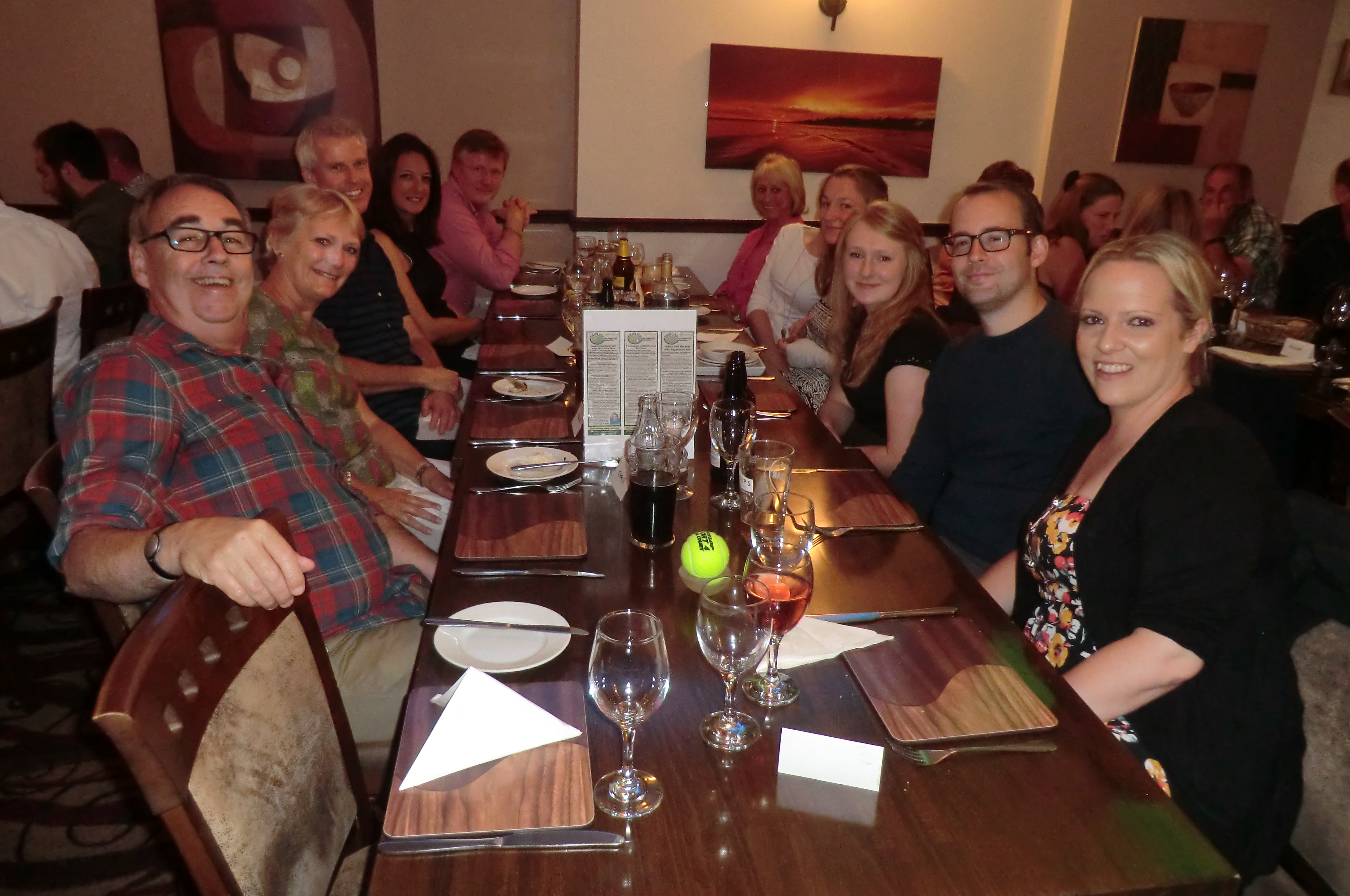 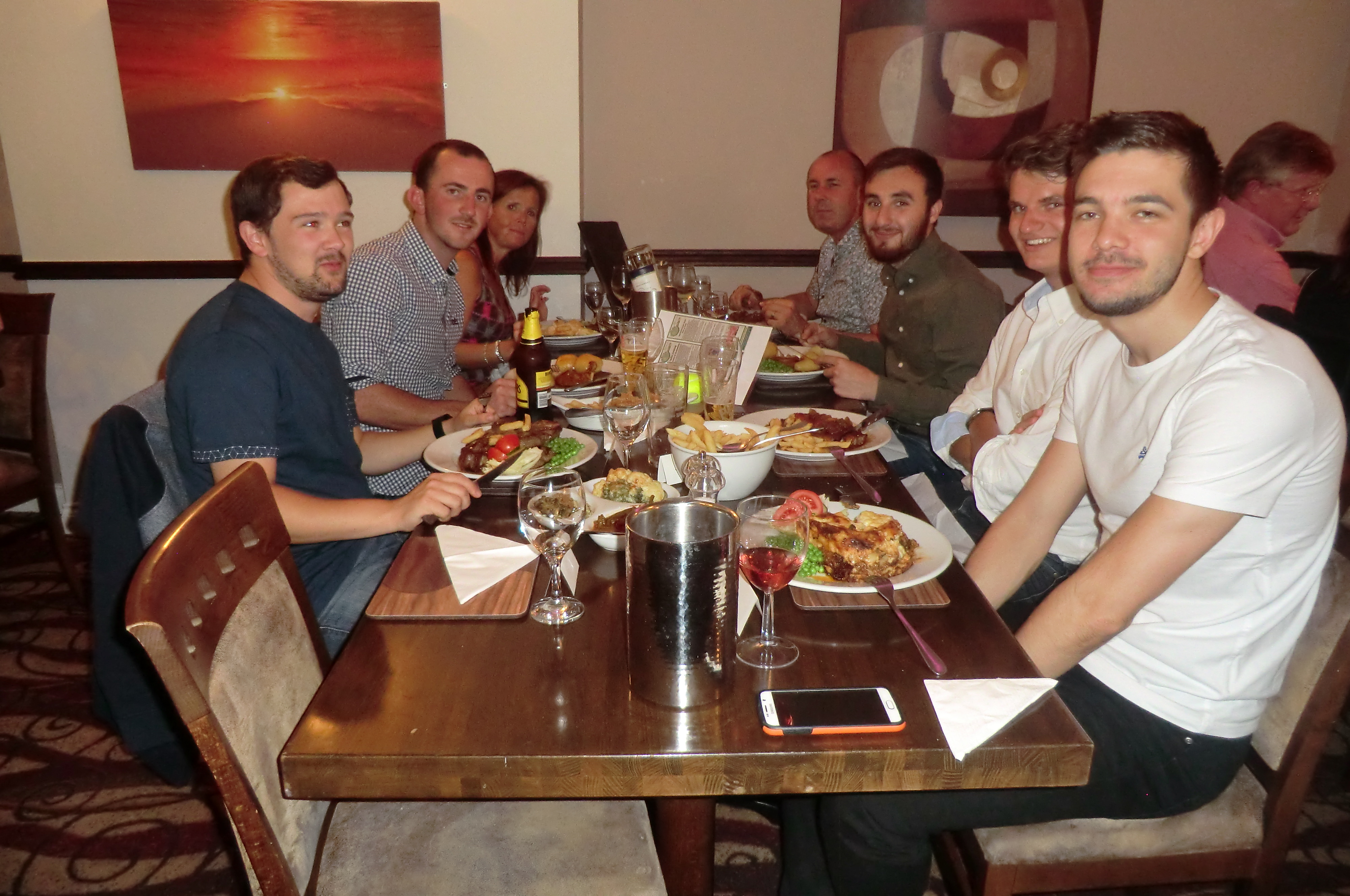 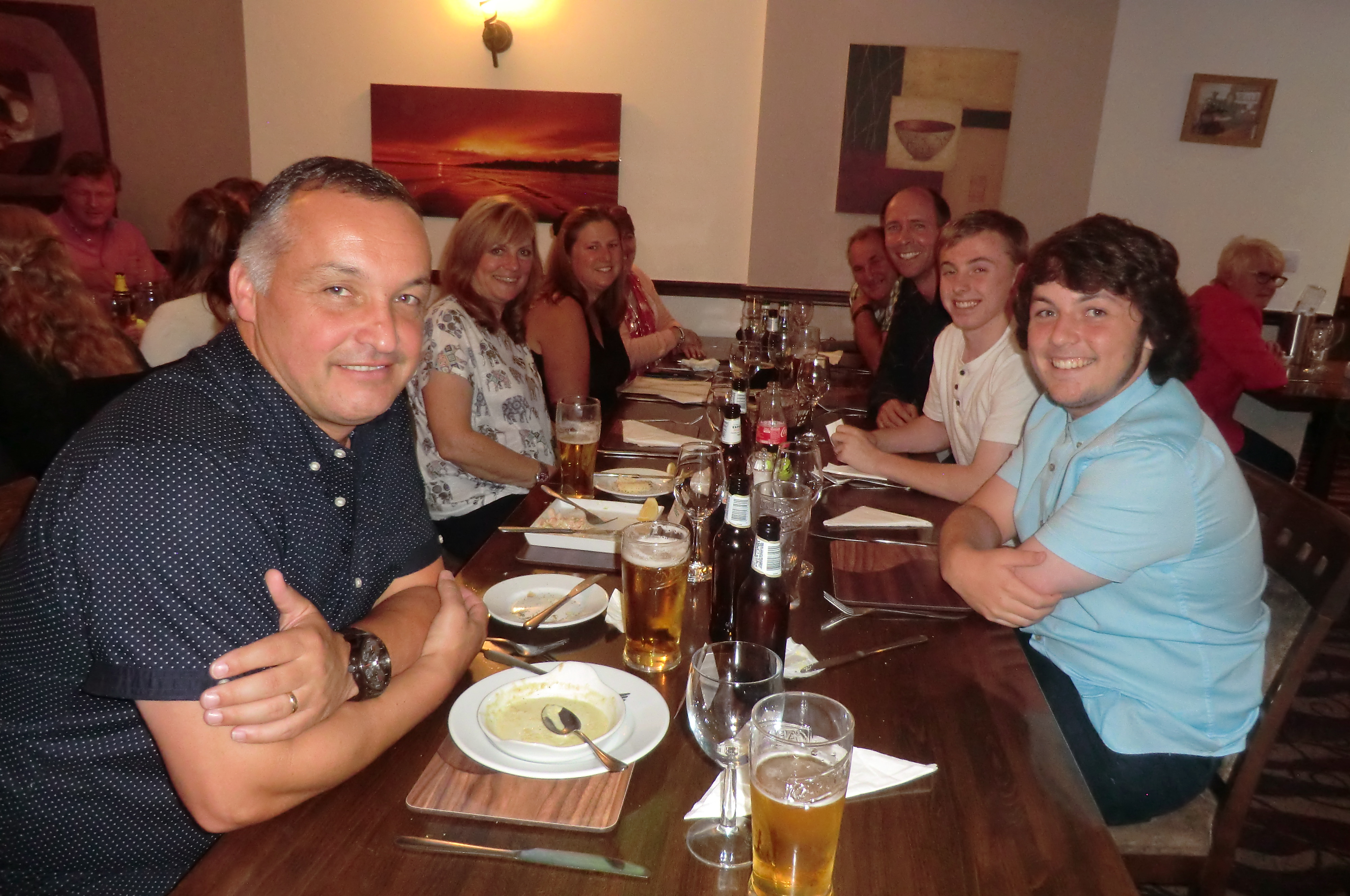 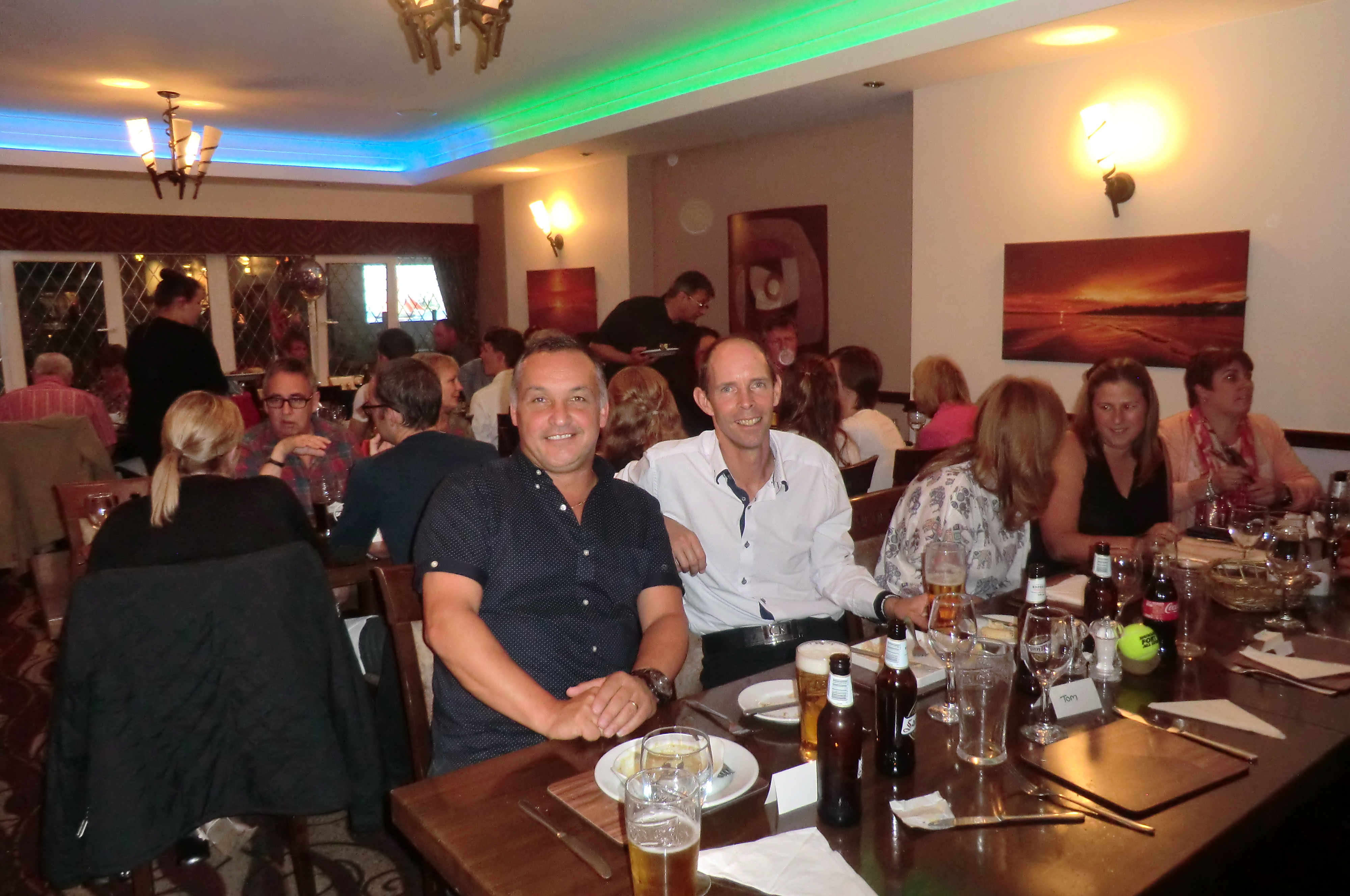 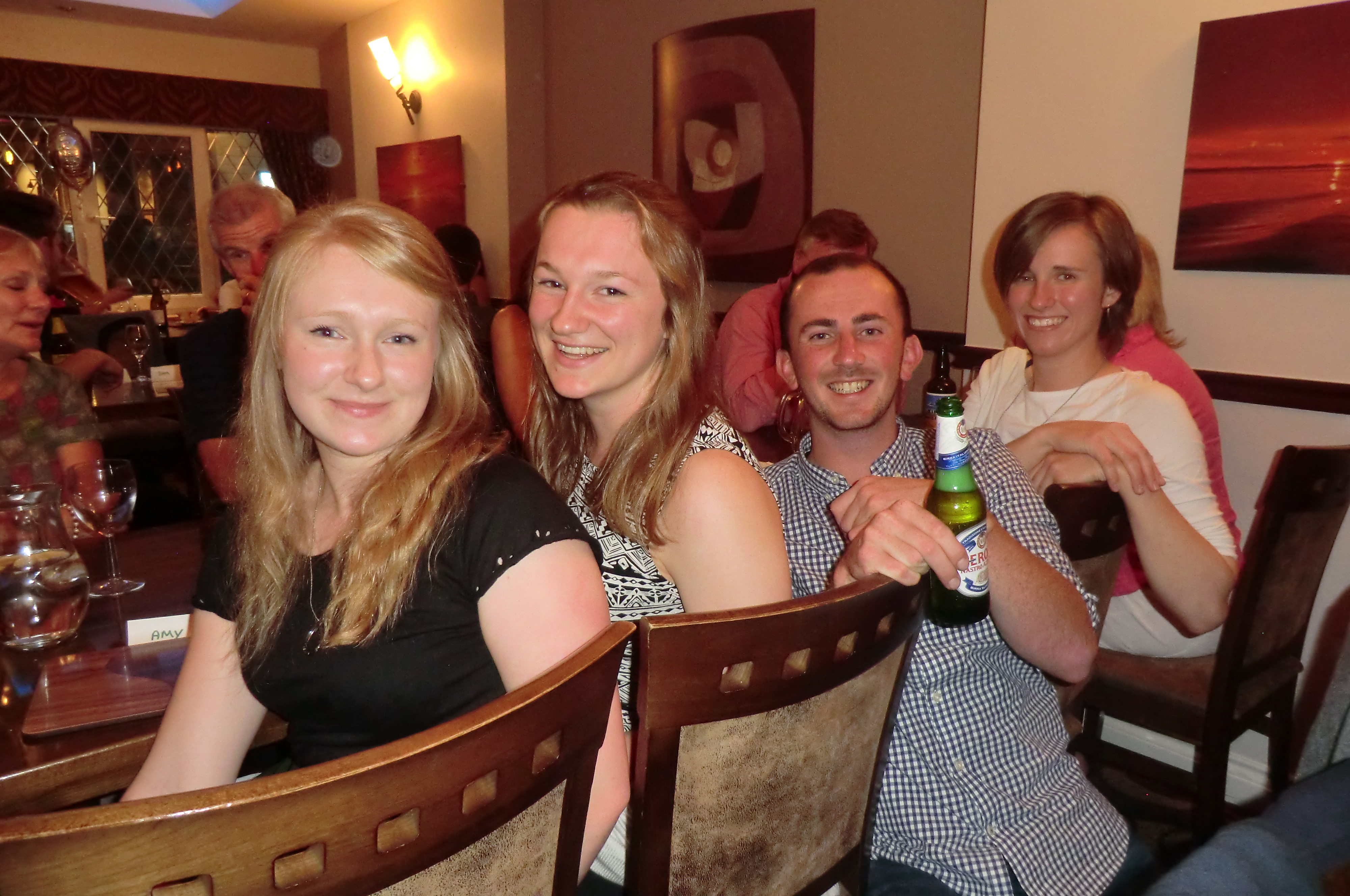 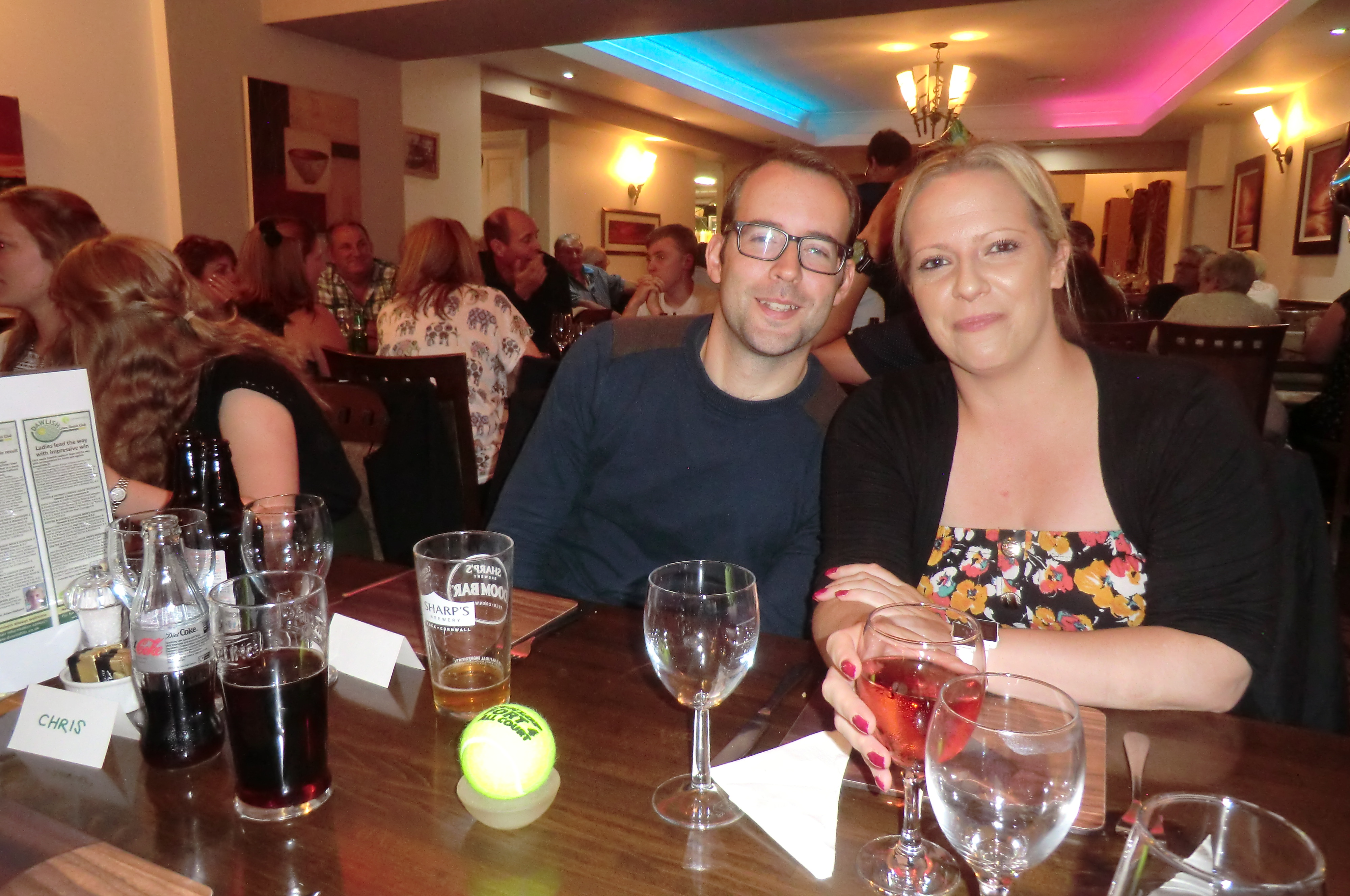 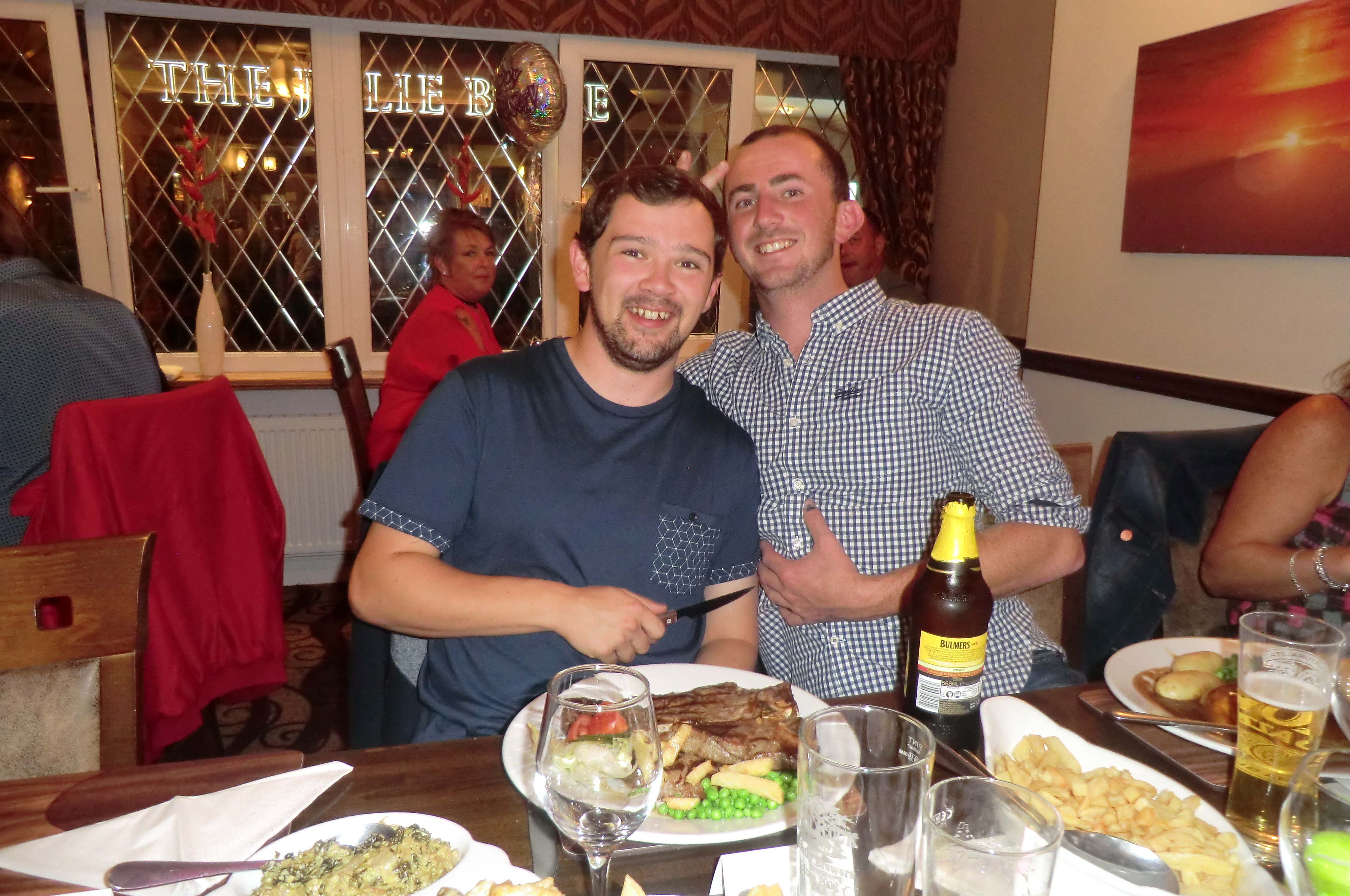 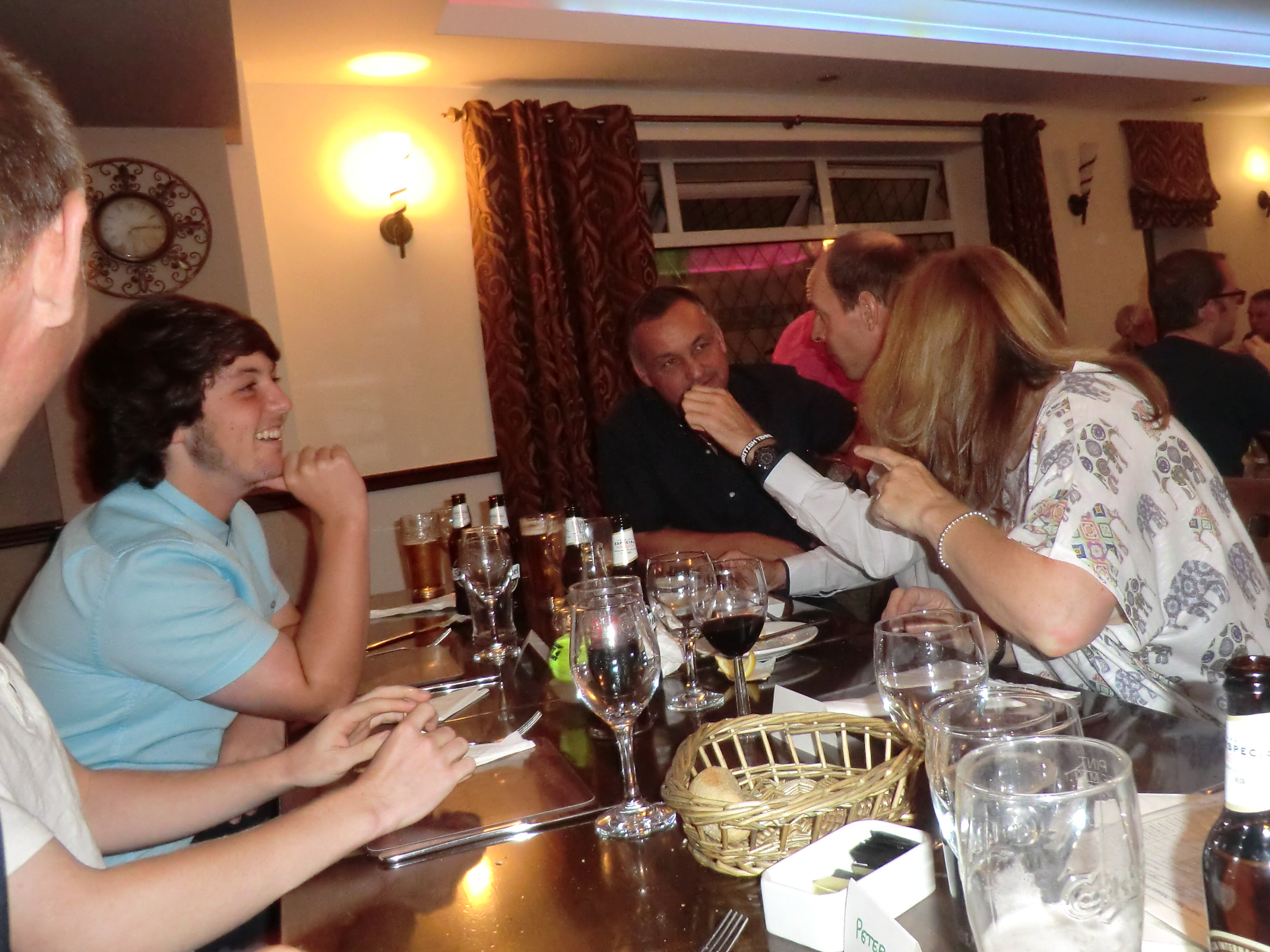 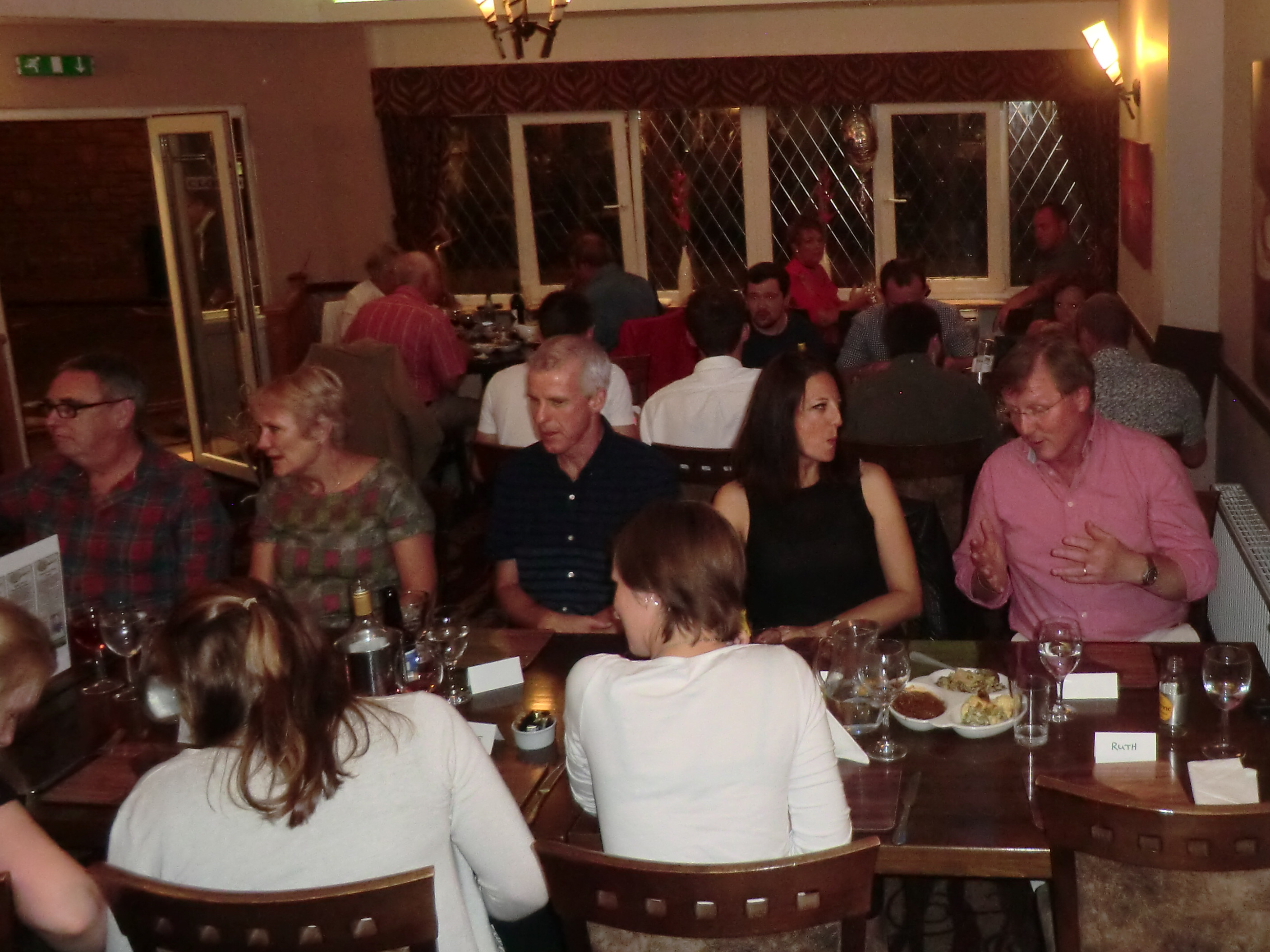 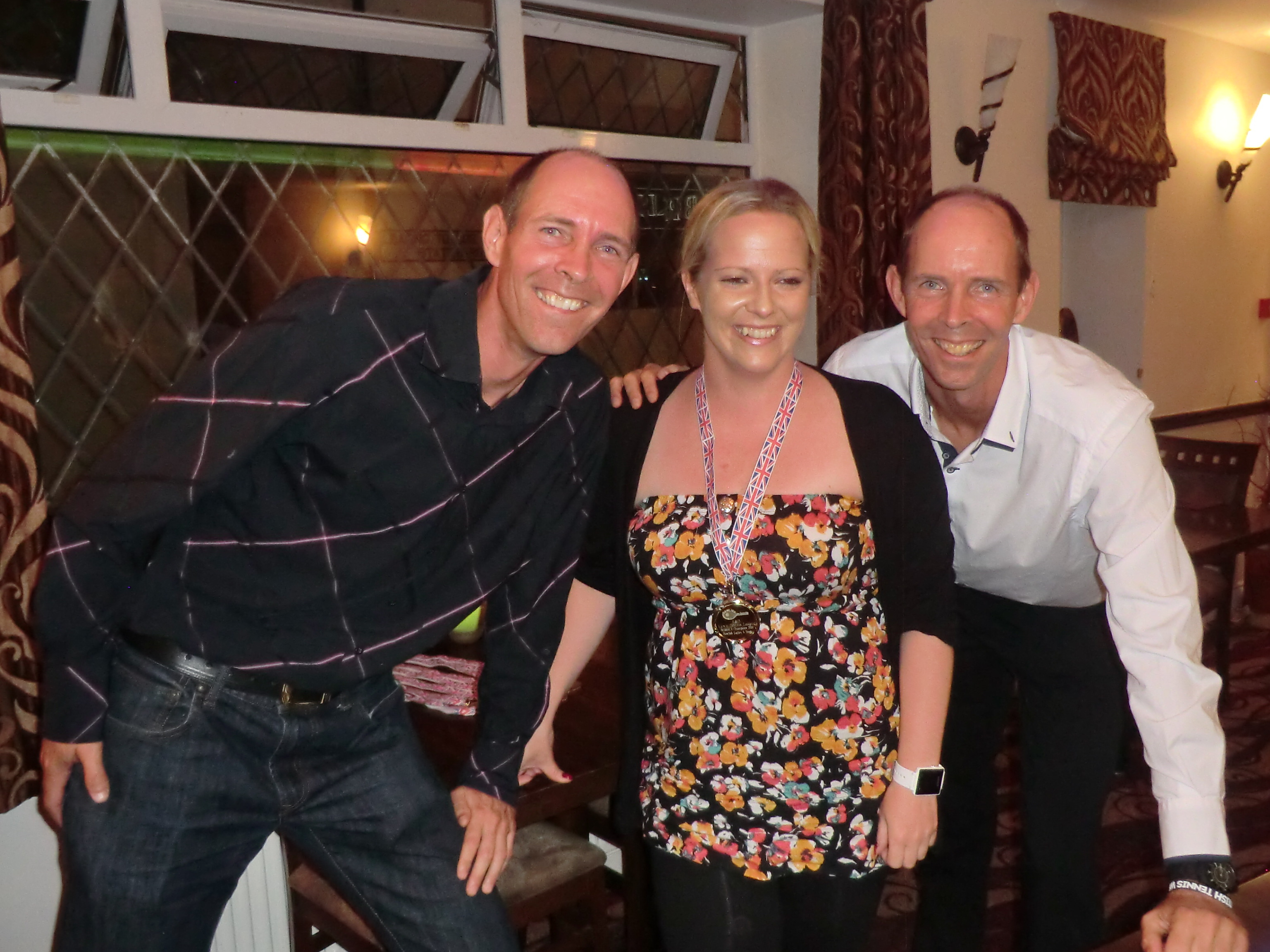 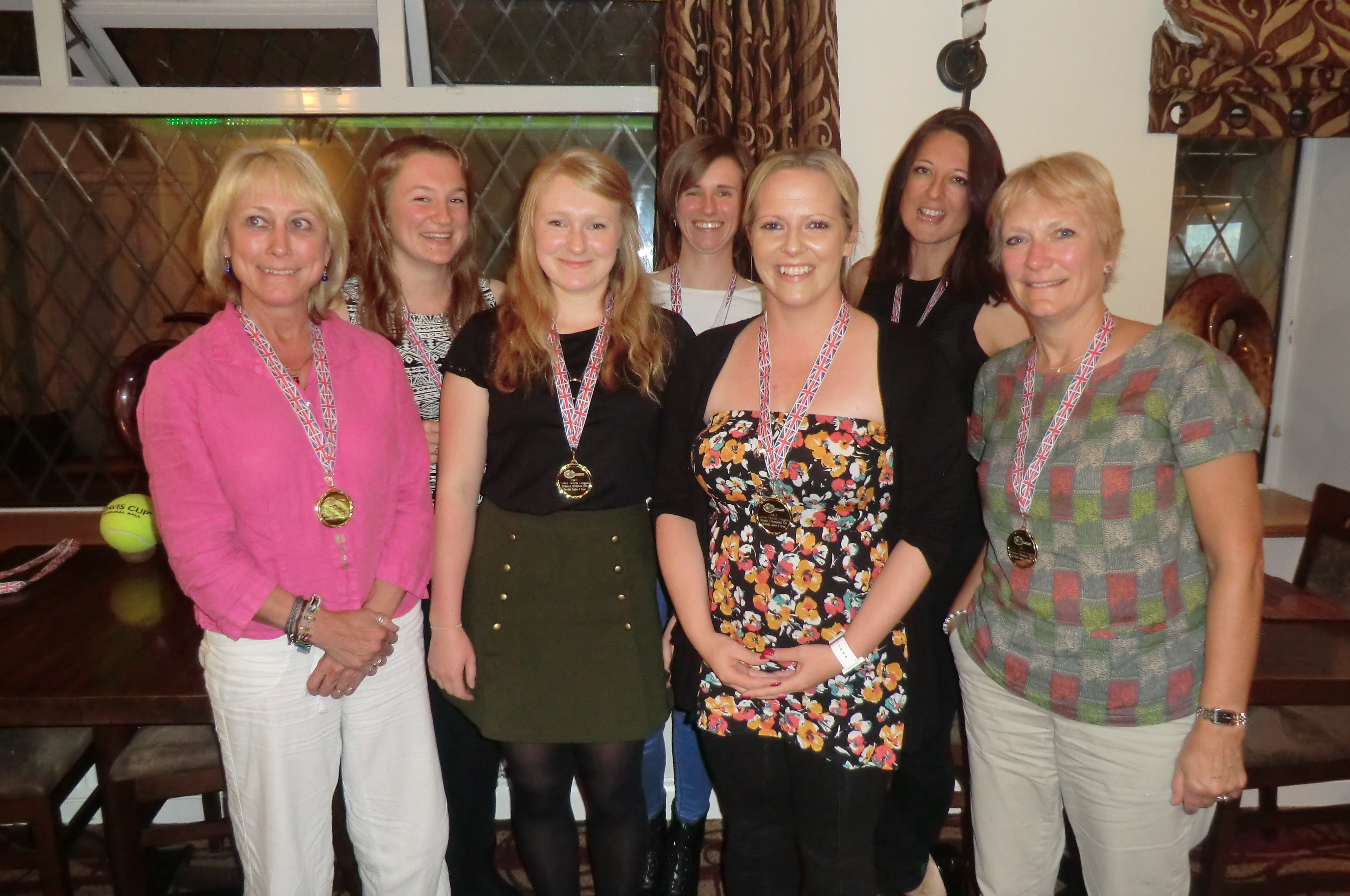 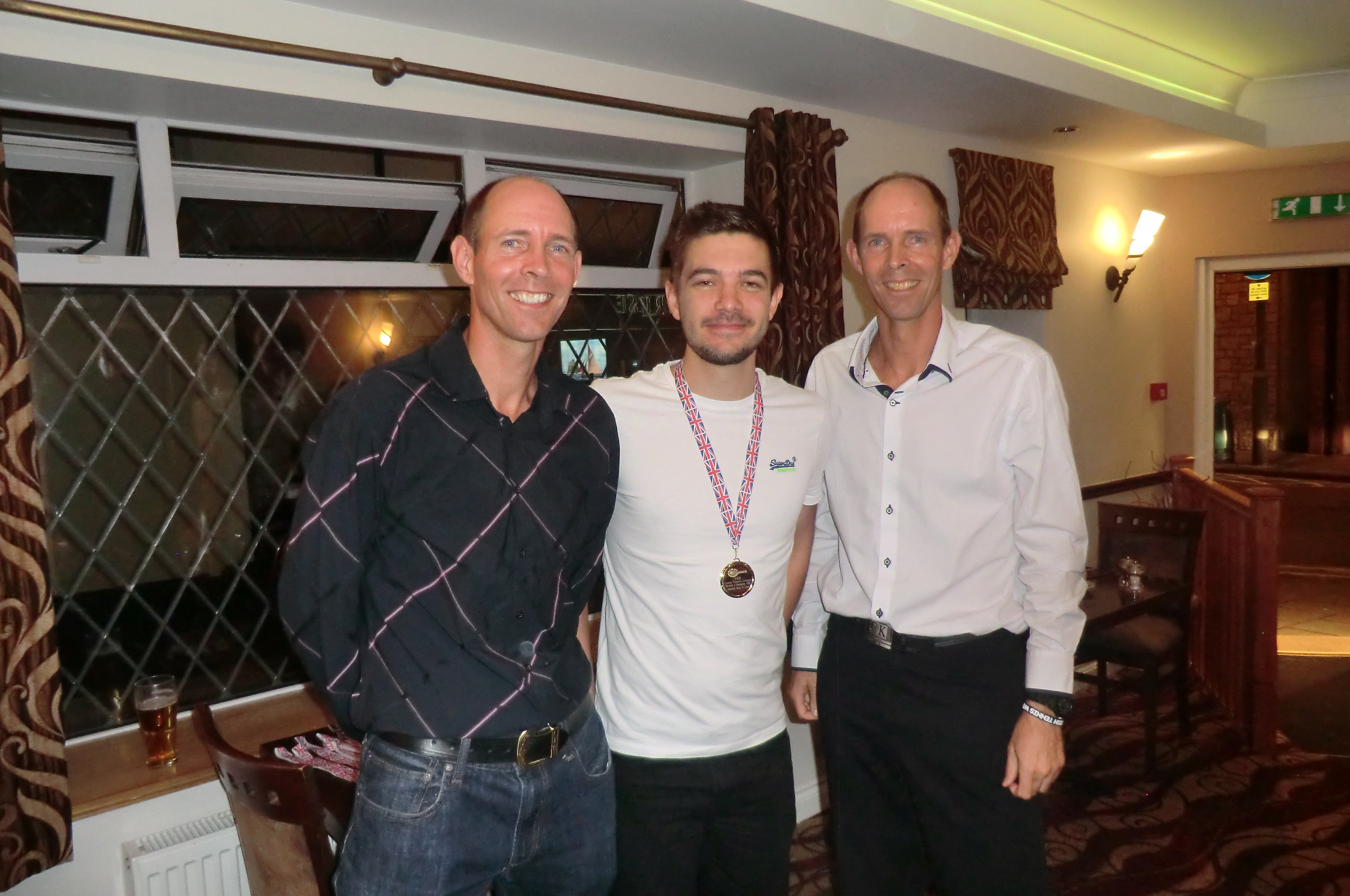 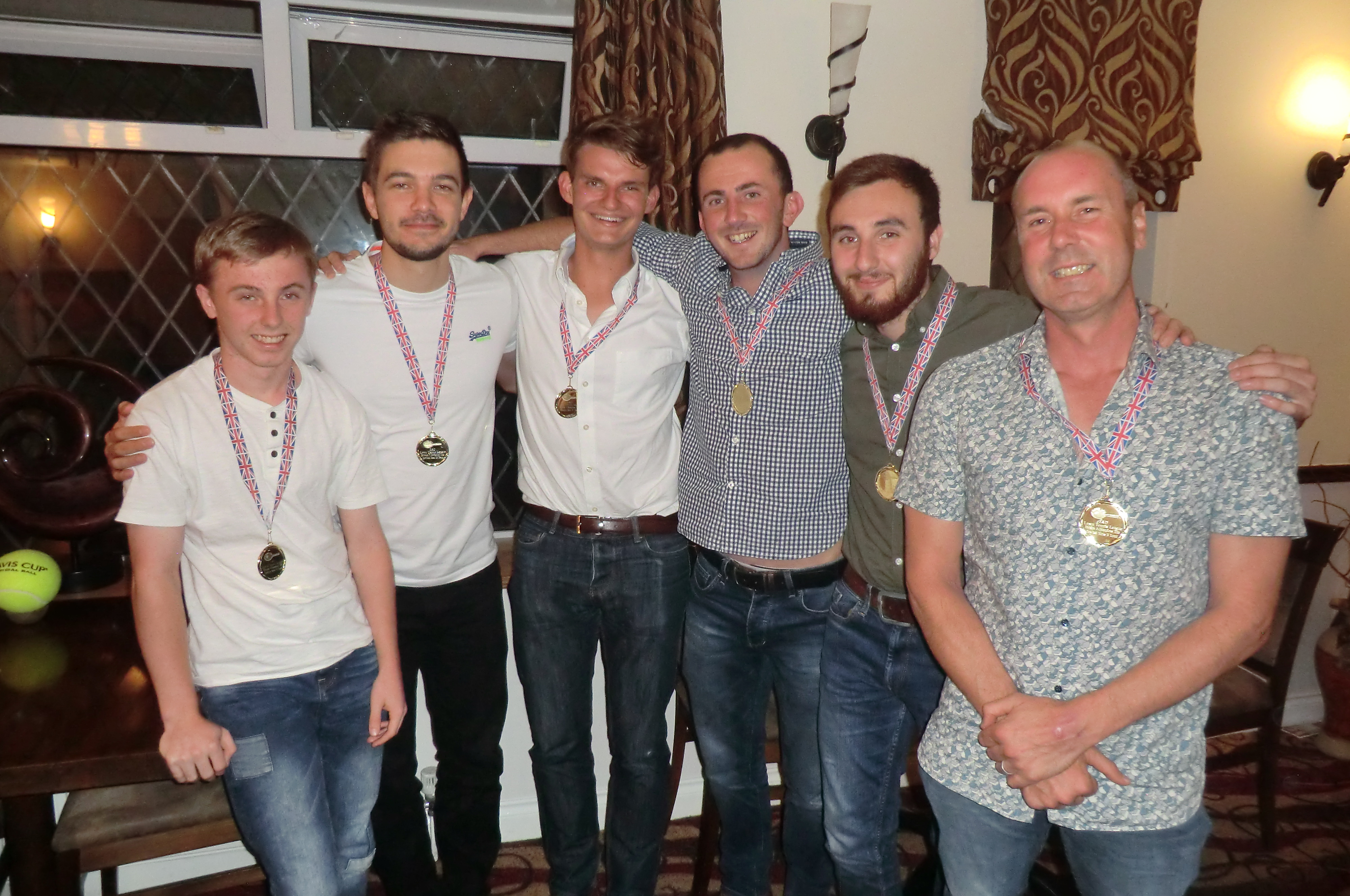 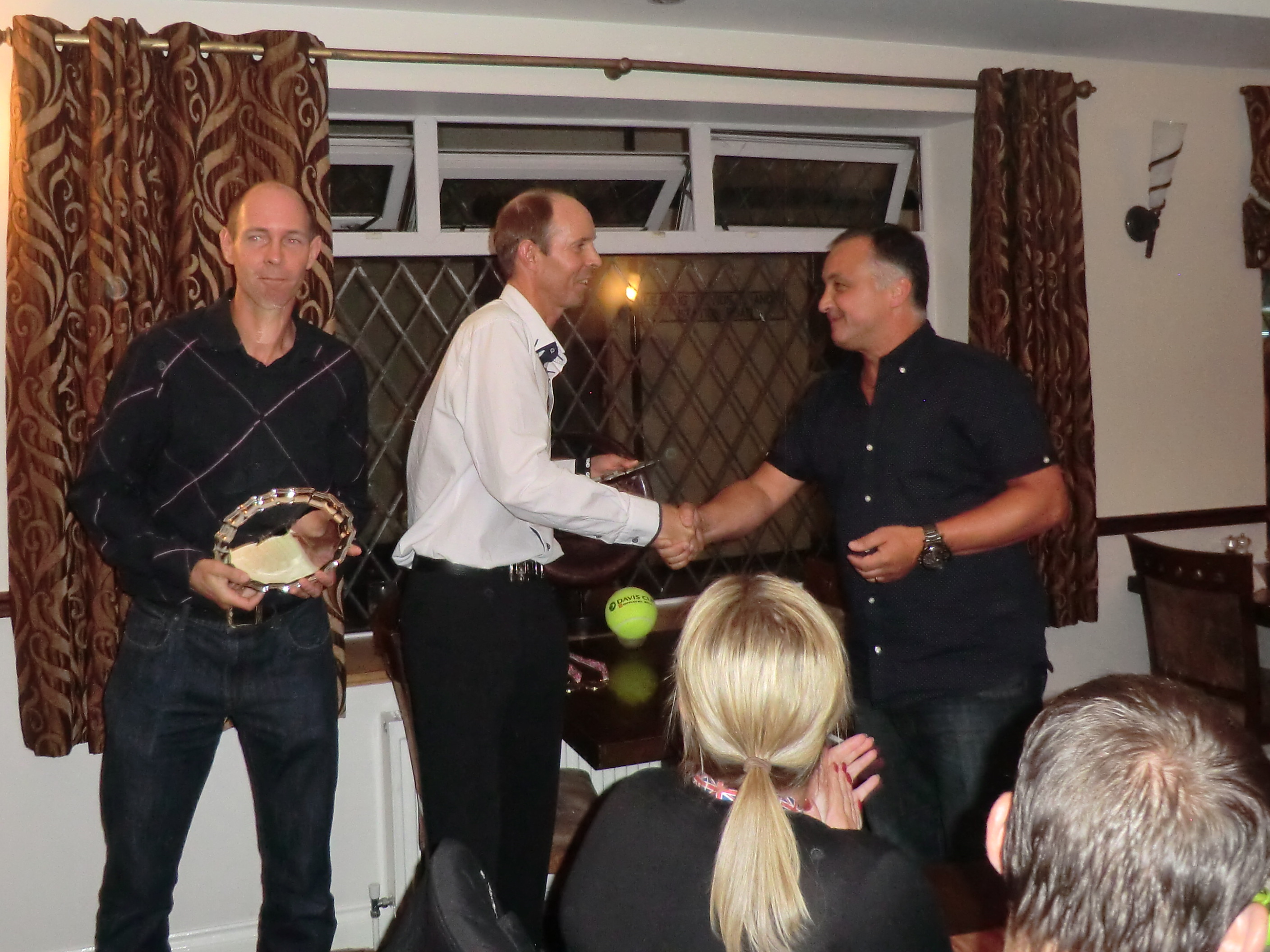 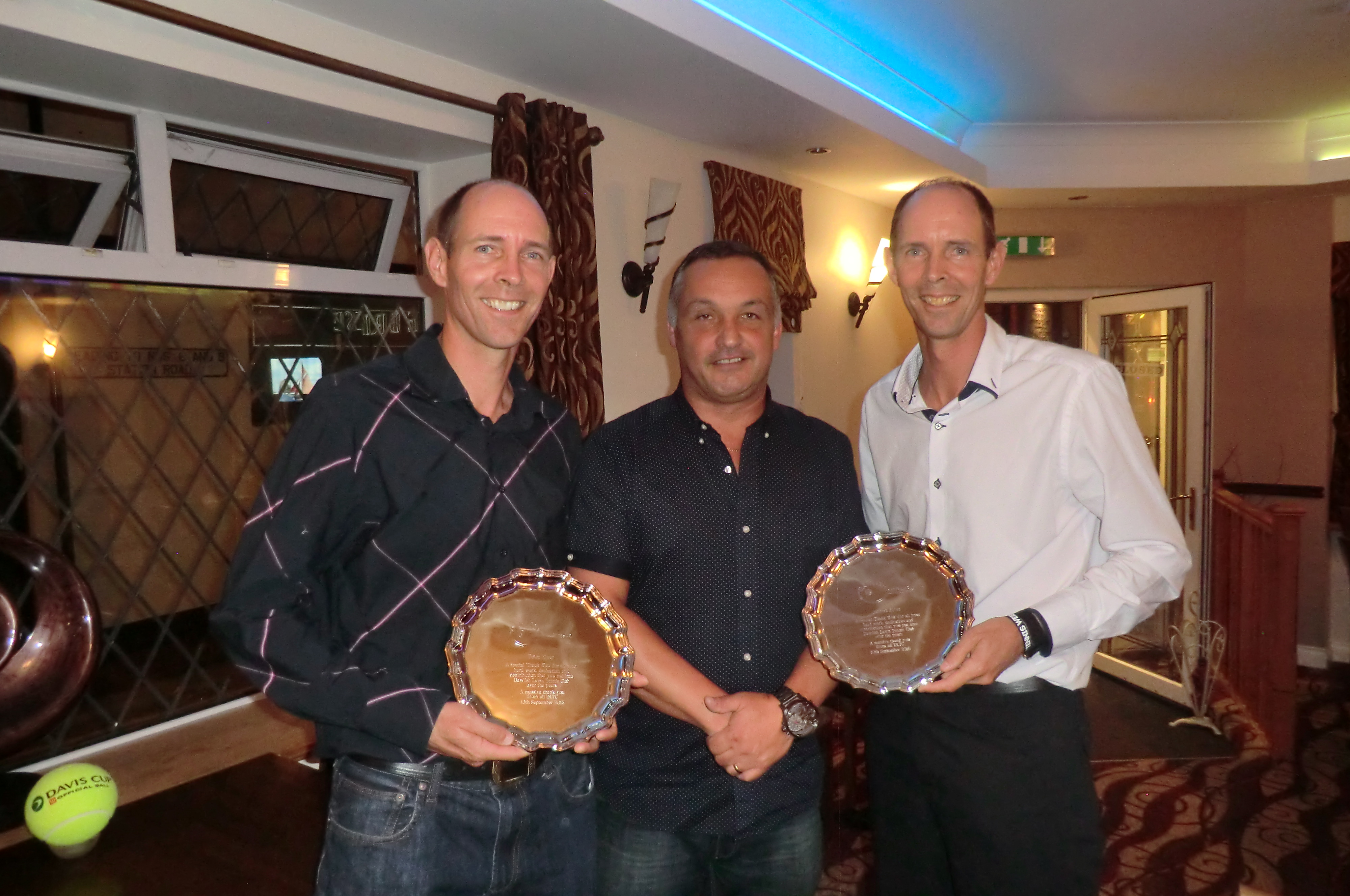