During the winter of 1992 the Club’s grass courts were replaced with hard courts.  This was a hugely significant event in the Club’s history, and one that was somewhat forced on the Club.  Teignbridge District Council took the decision to replace their tennis courts with an astroturf pitch which would be used for hockey during the winter months. This meant that members would not have access to tennis all year round.  It was a tough decision for the Club as everyone really enjoyed tennis on the grass but to allow the Club to have year round tennis, and more regular play during the summer months it was necessary.  As part of the project the Club also had floodlights installed for the first time.  Thanks to the efforts of then Chairman John Robberts, the work was completed successfully with no major issues. 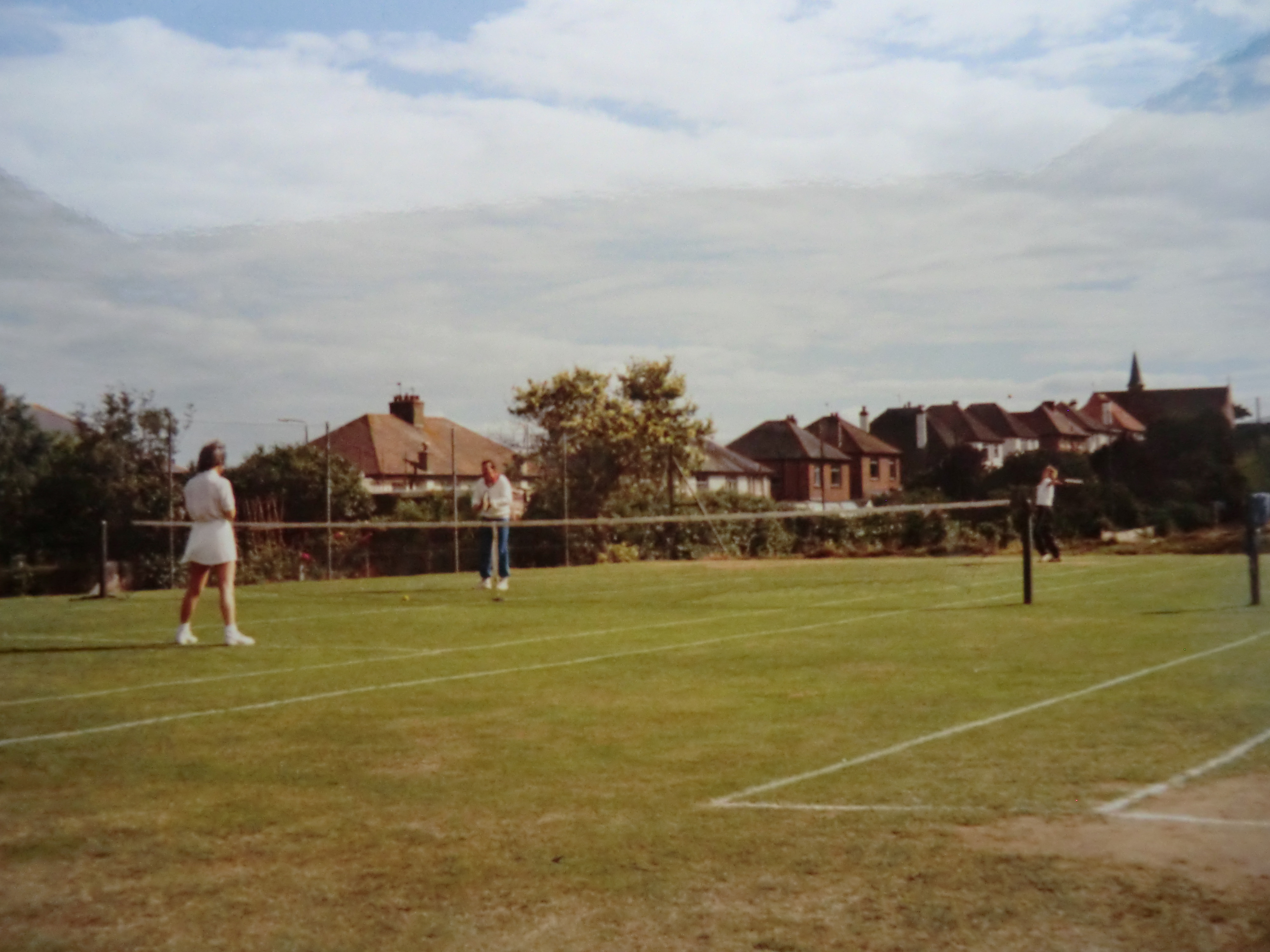 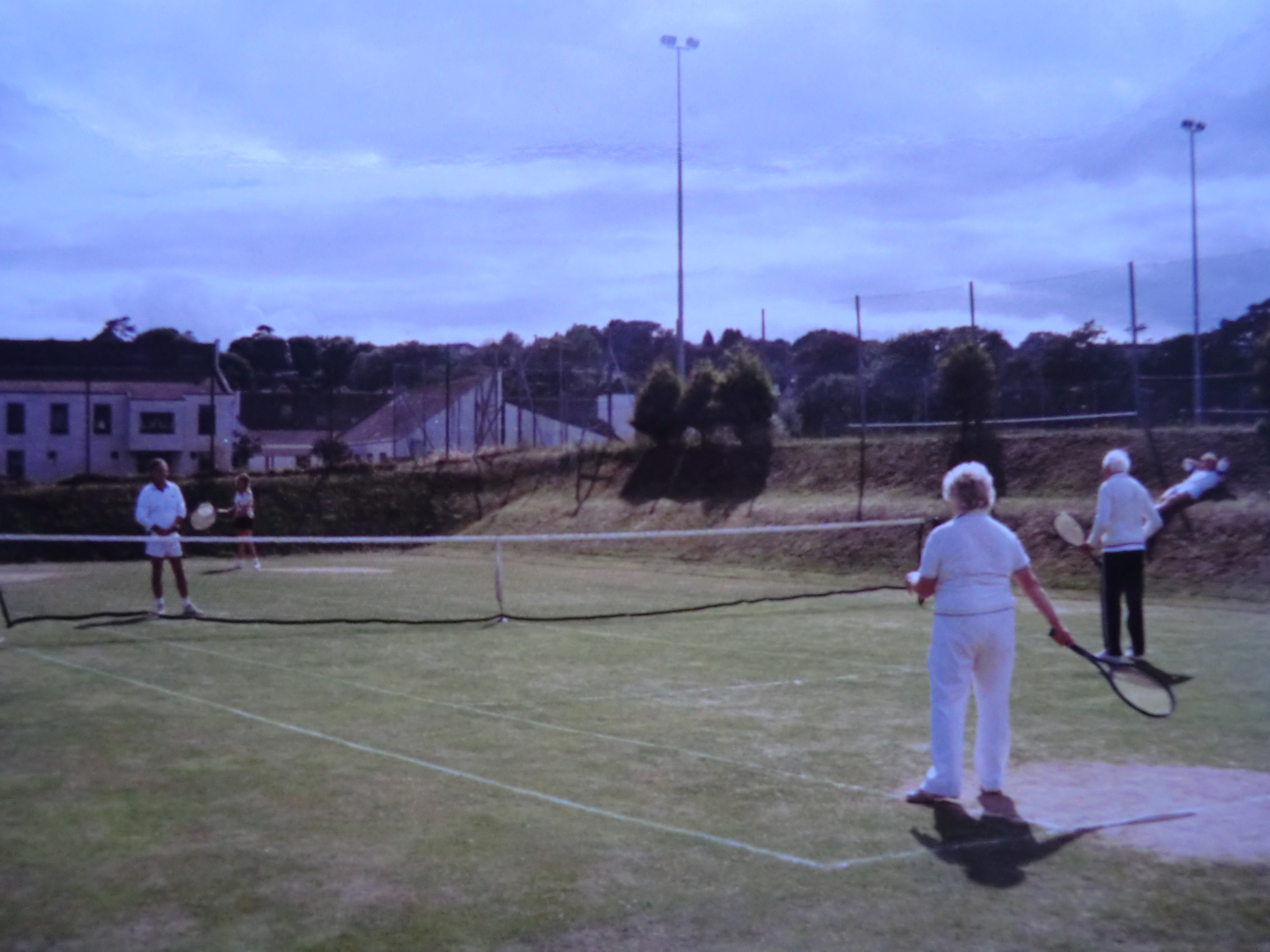 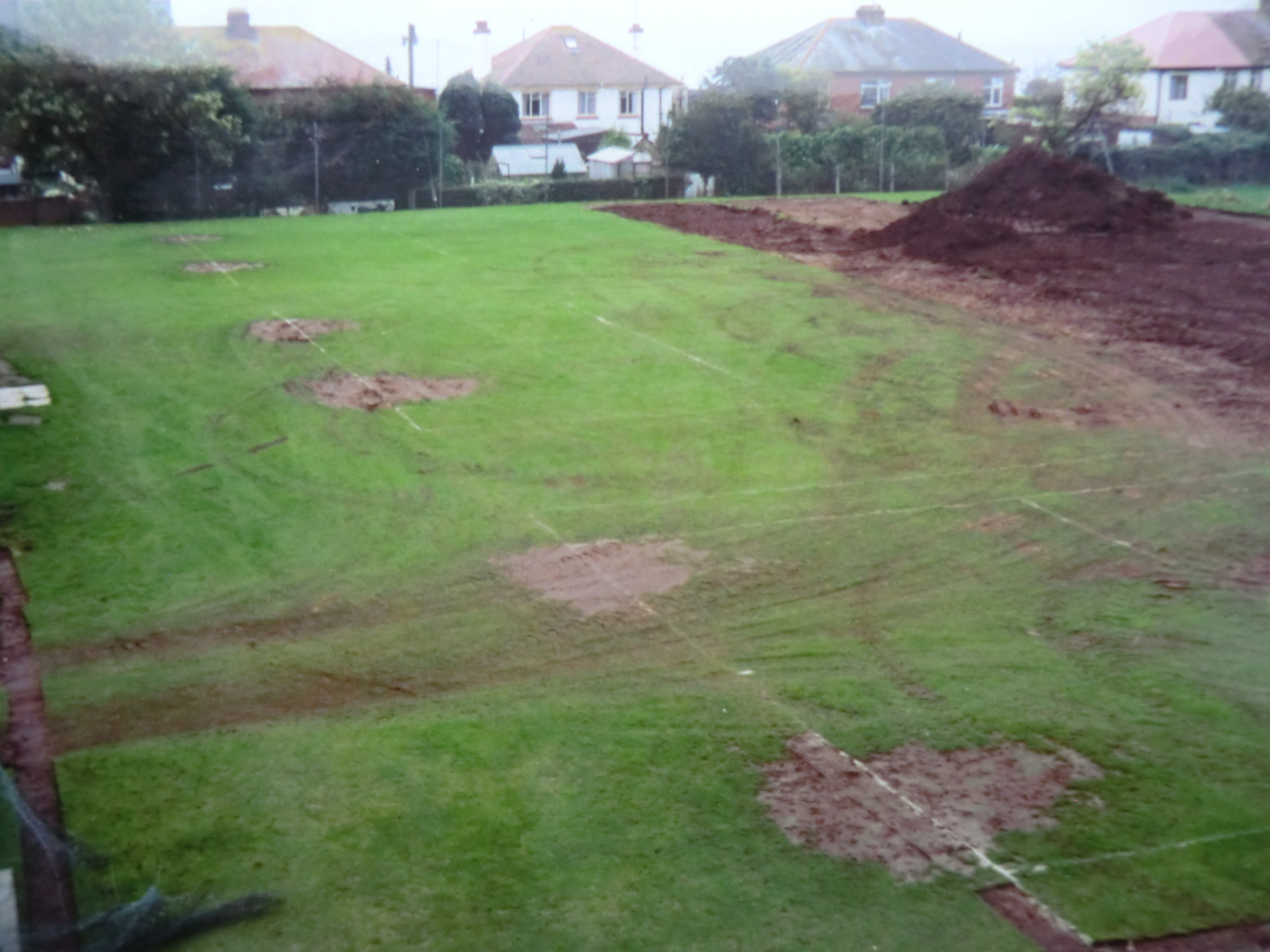 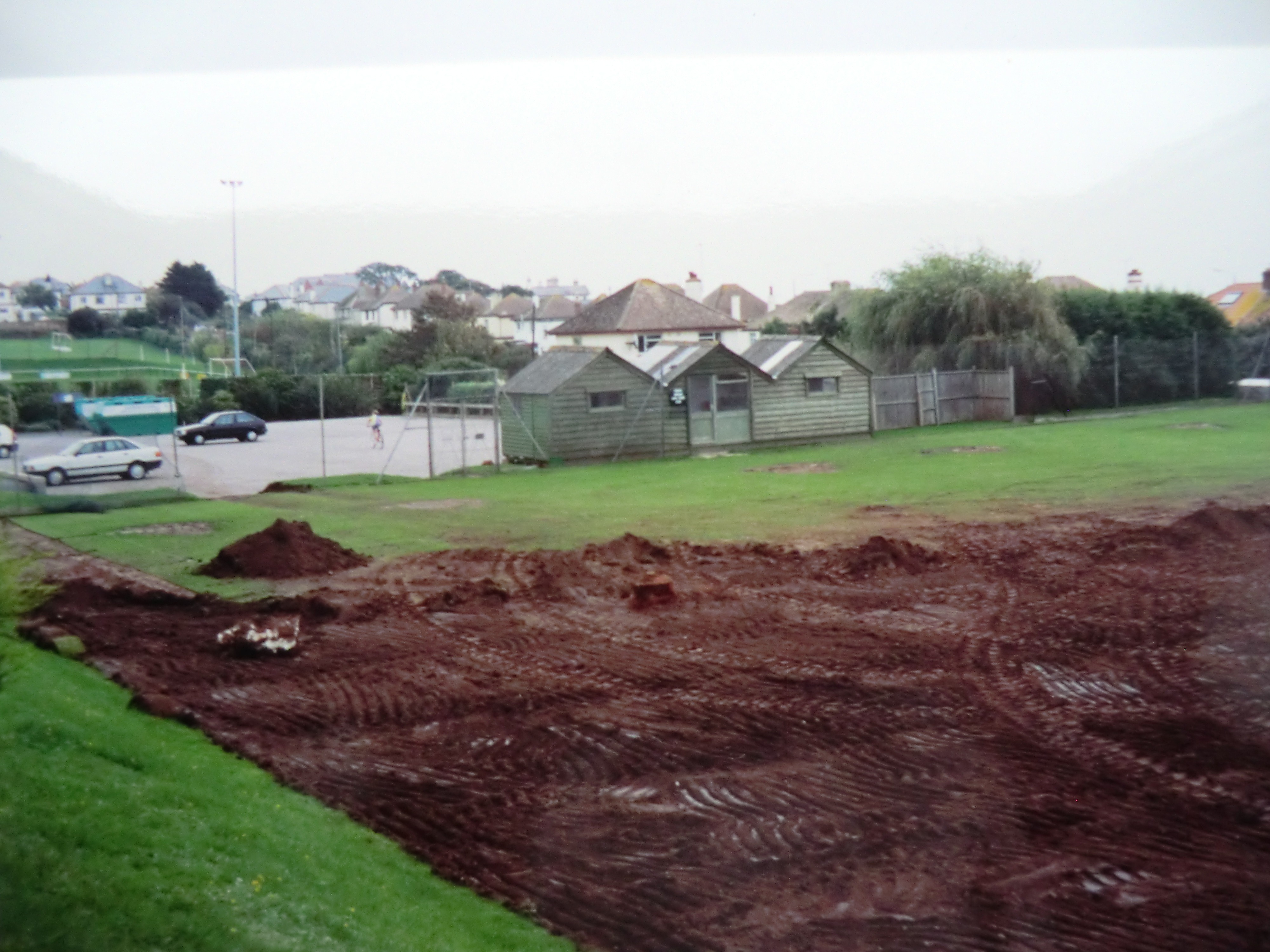 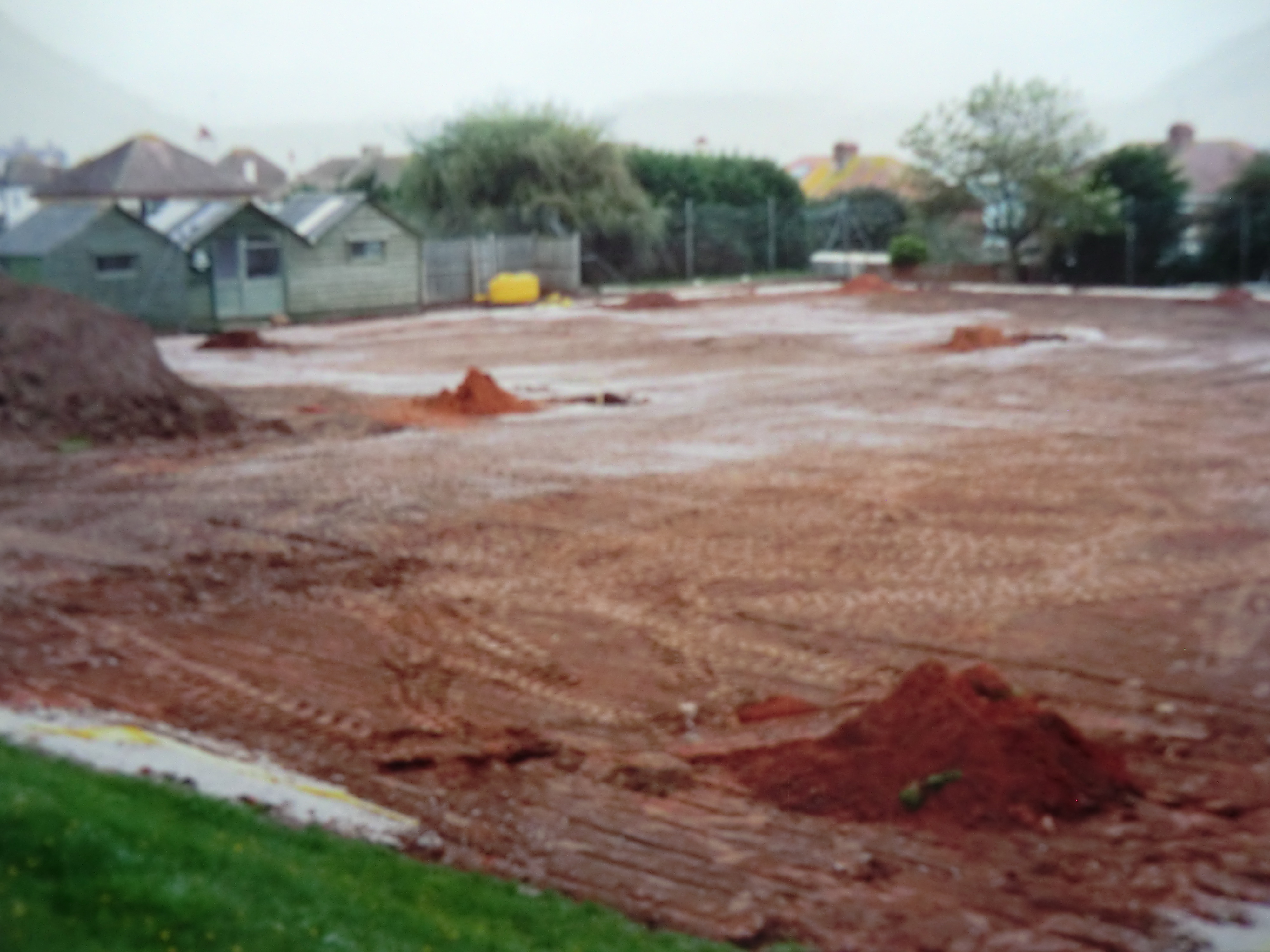 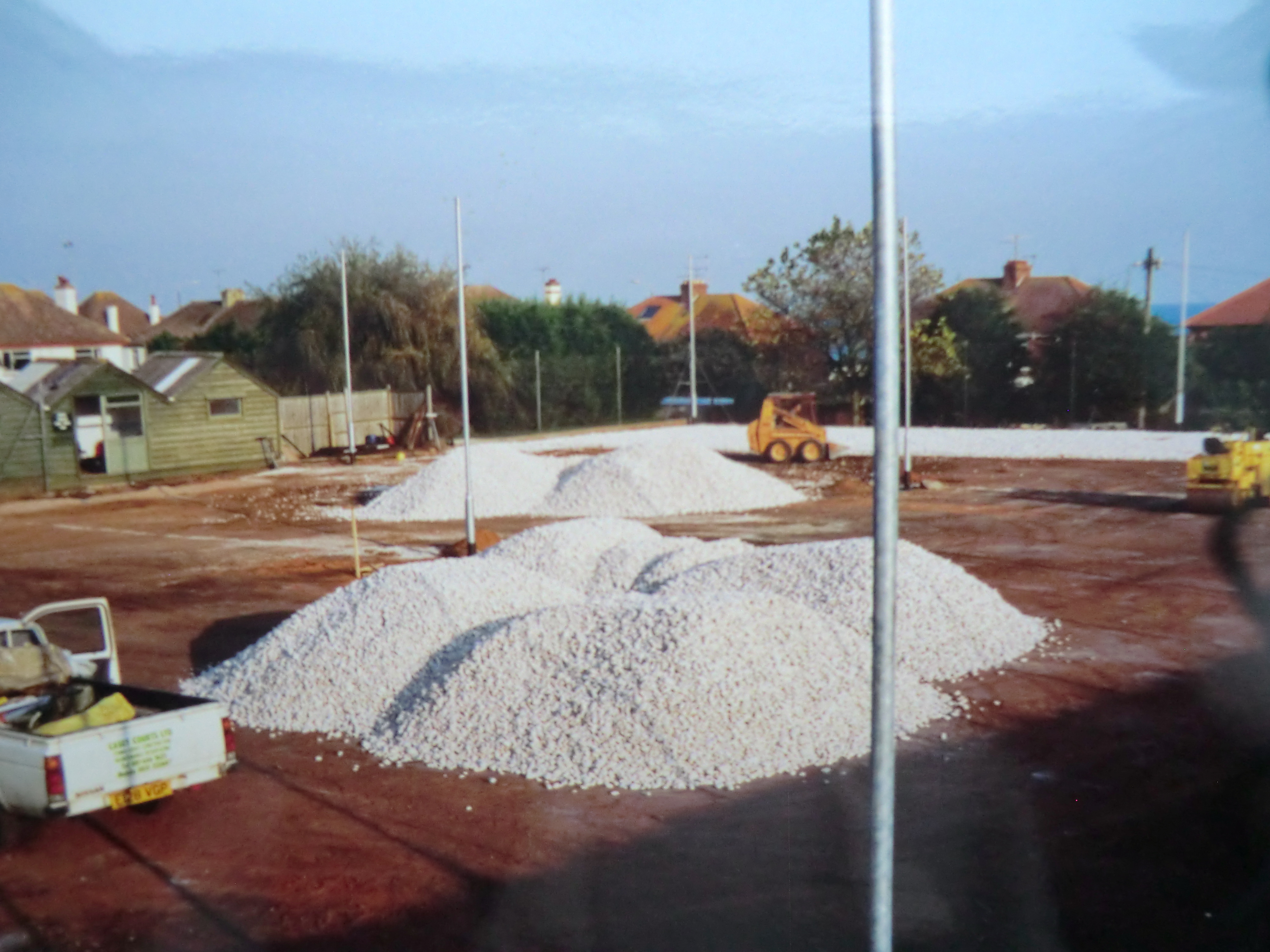 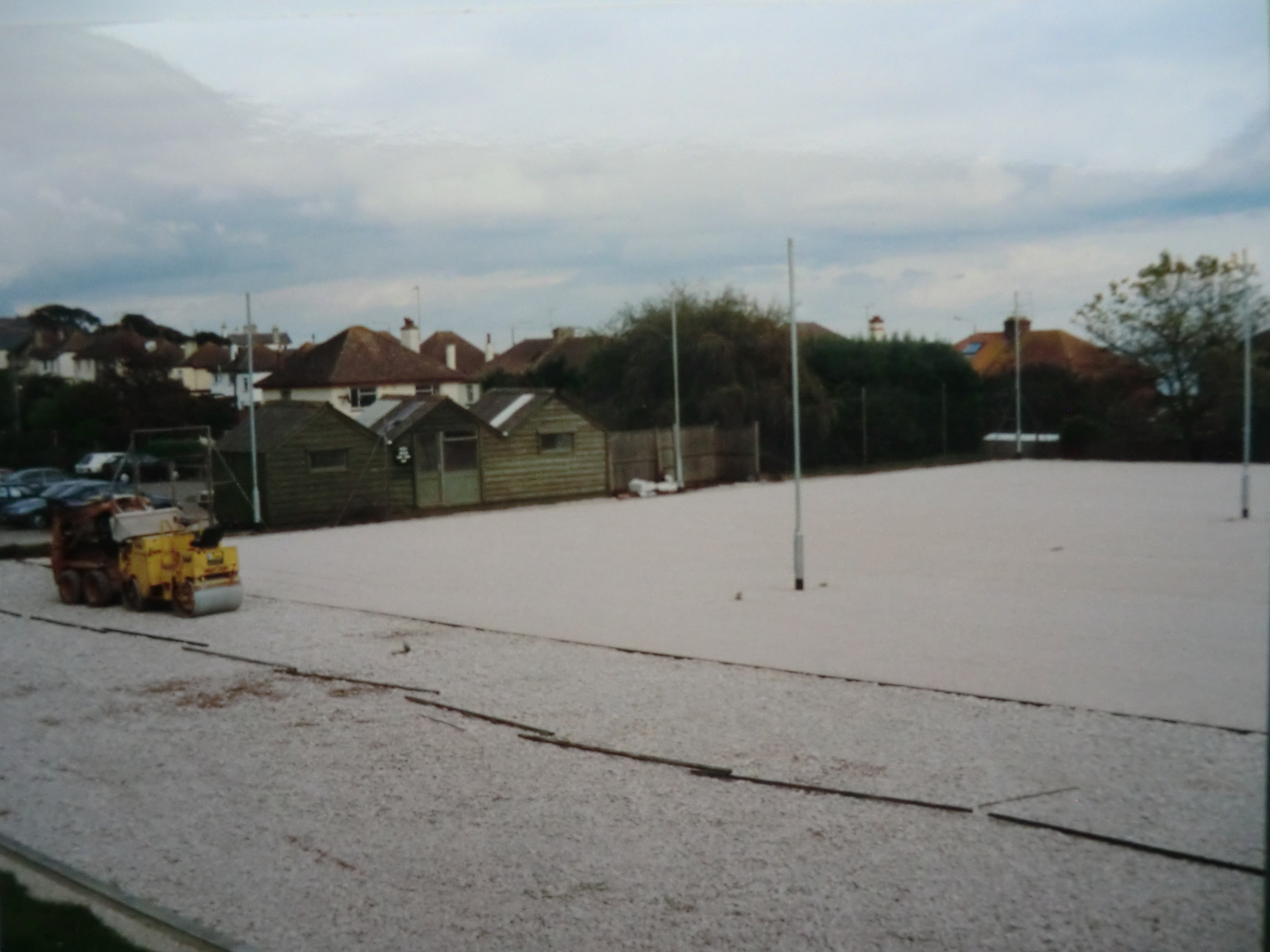 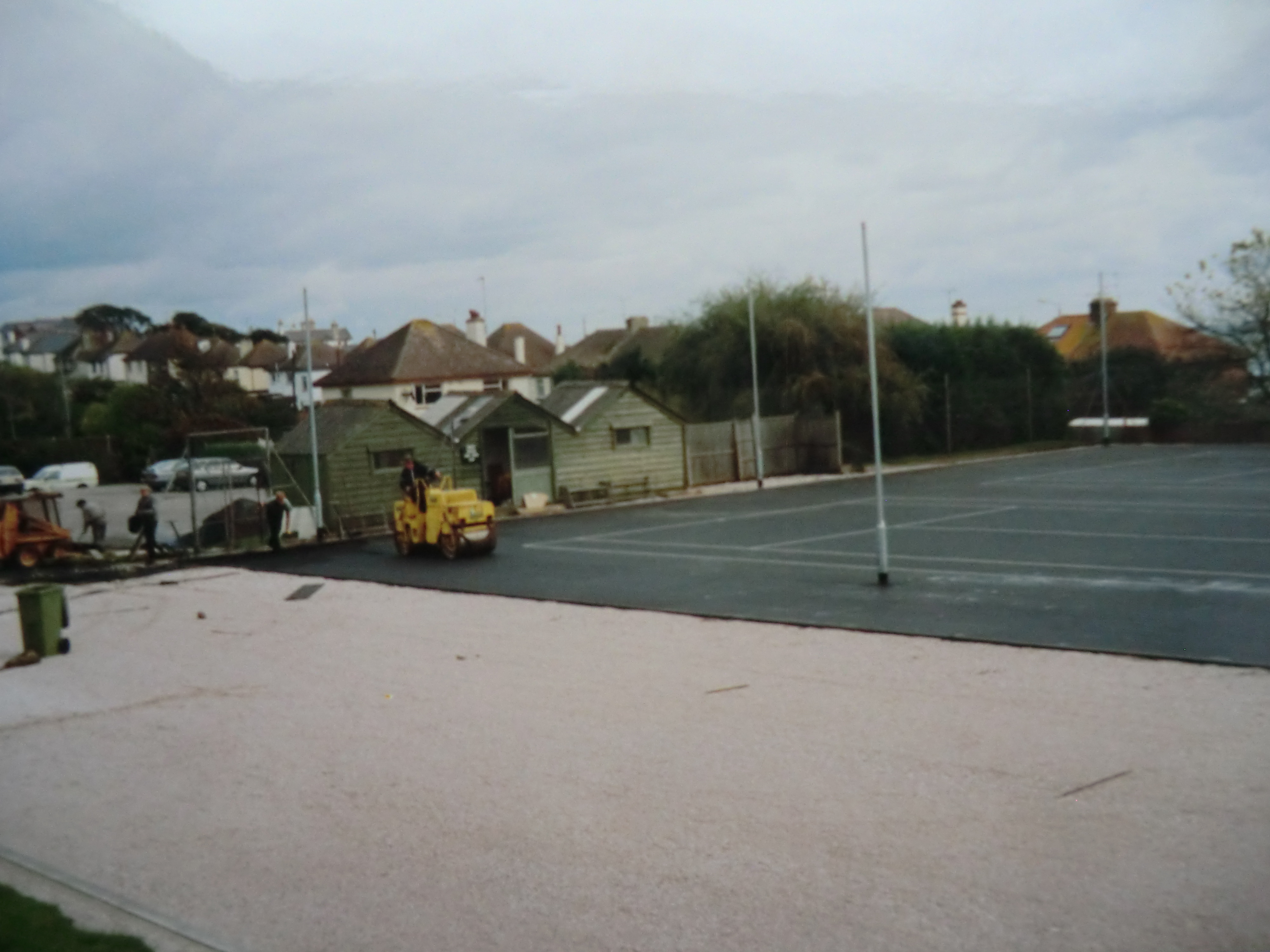 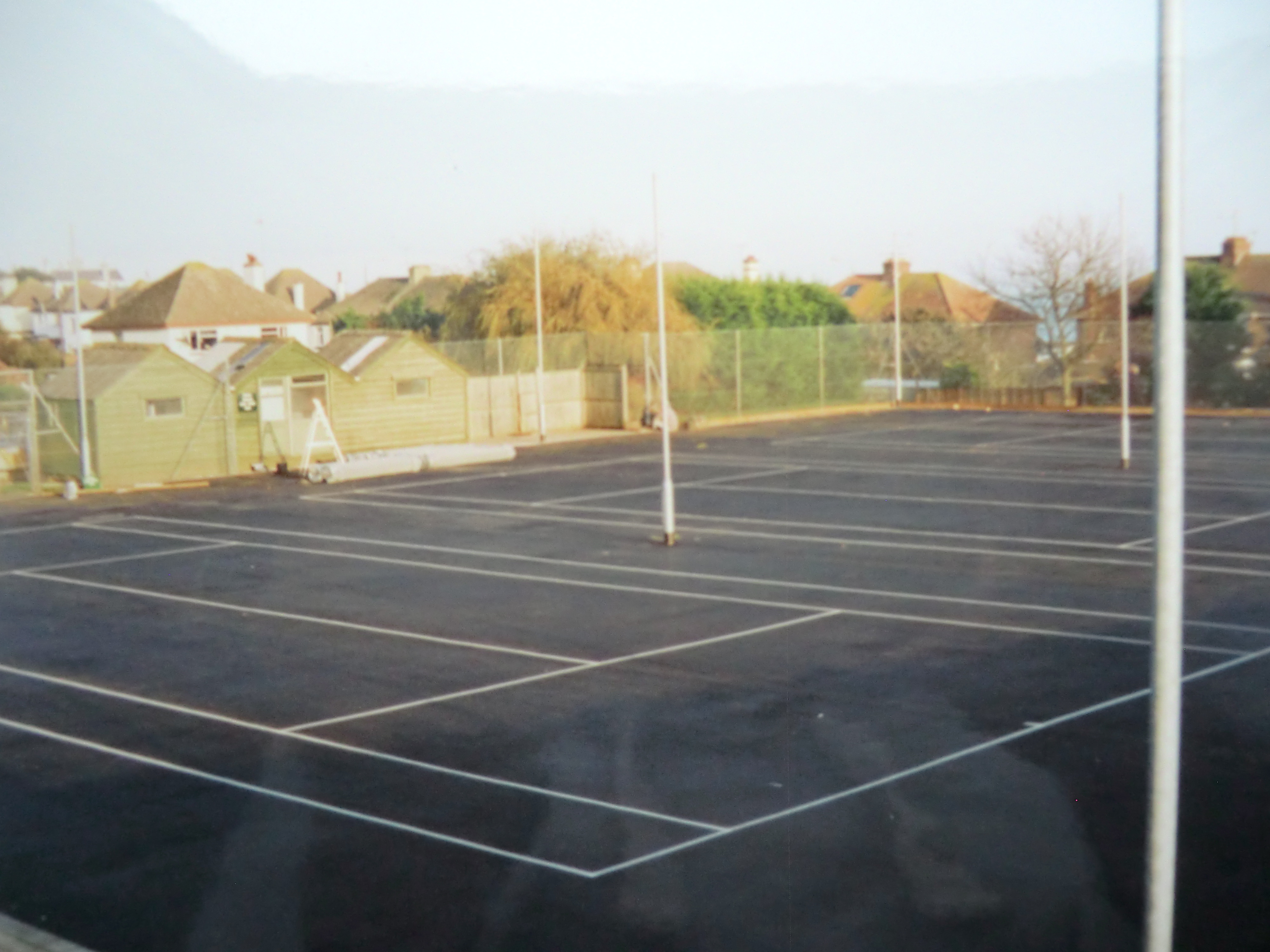 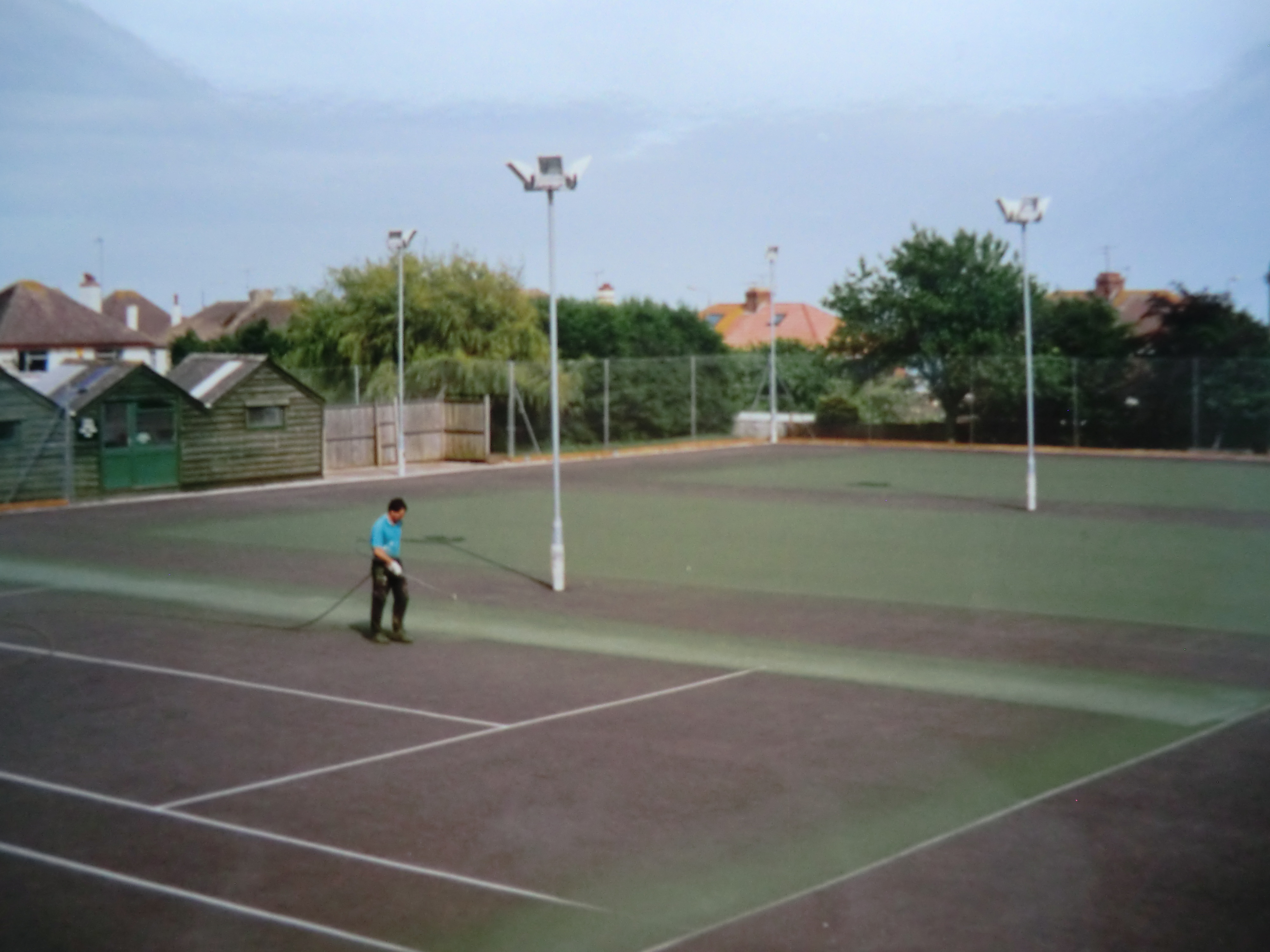 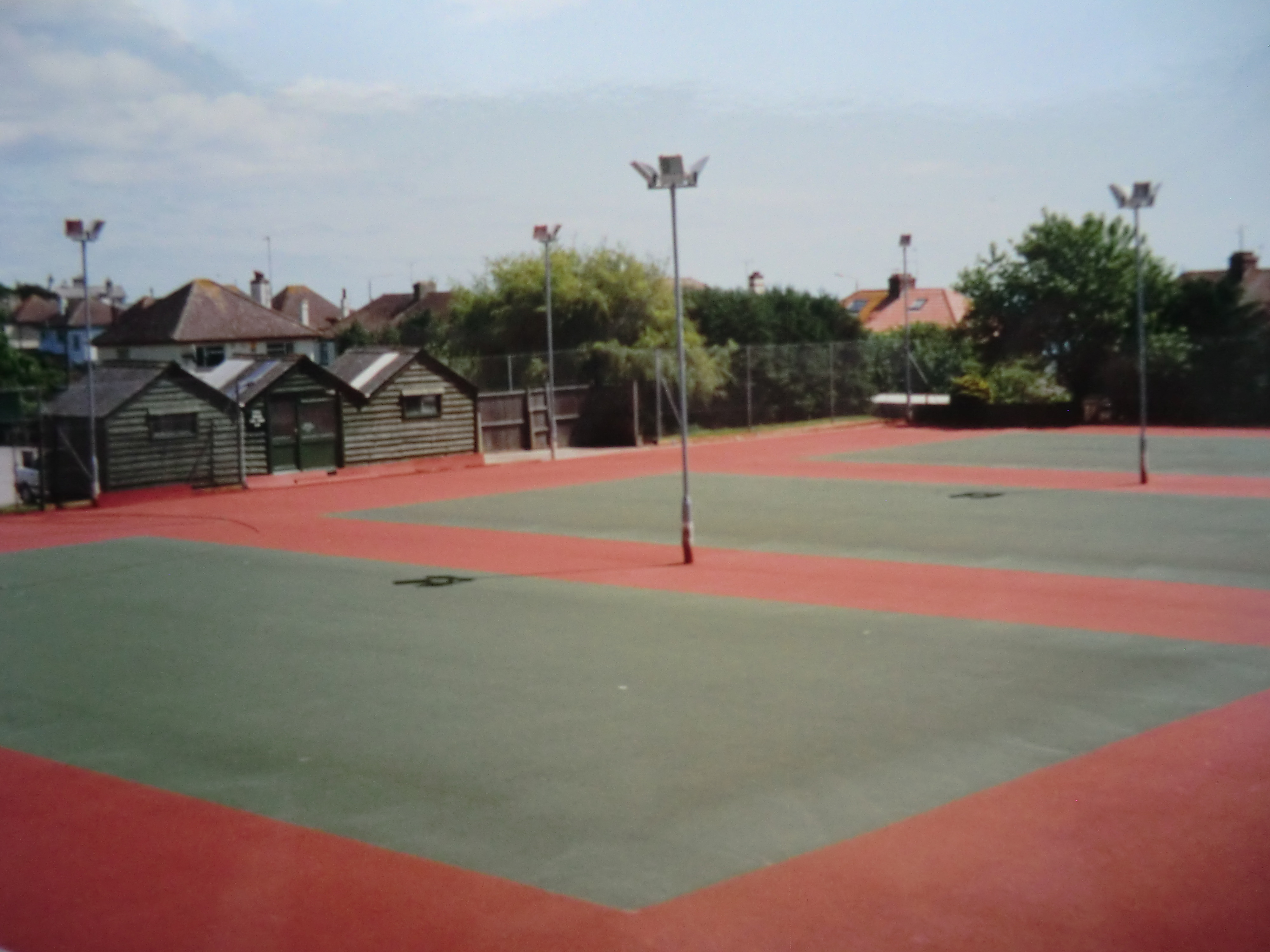 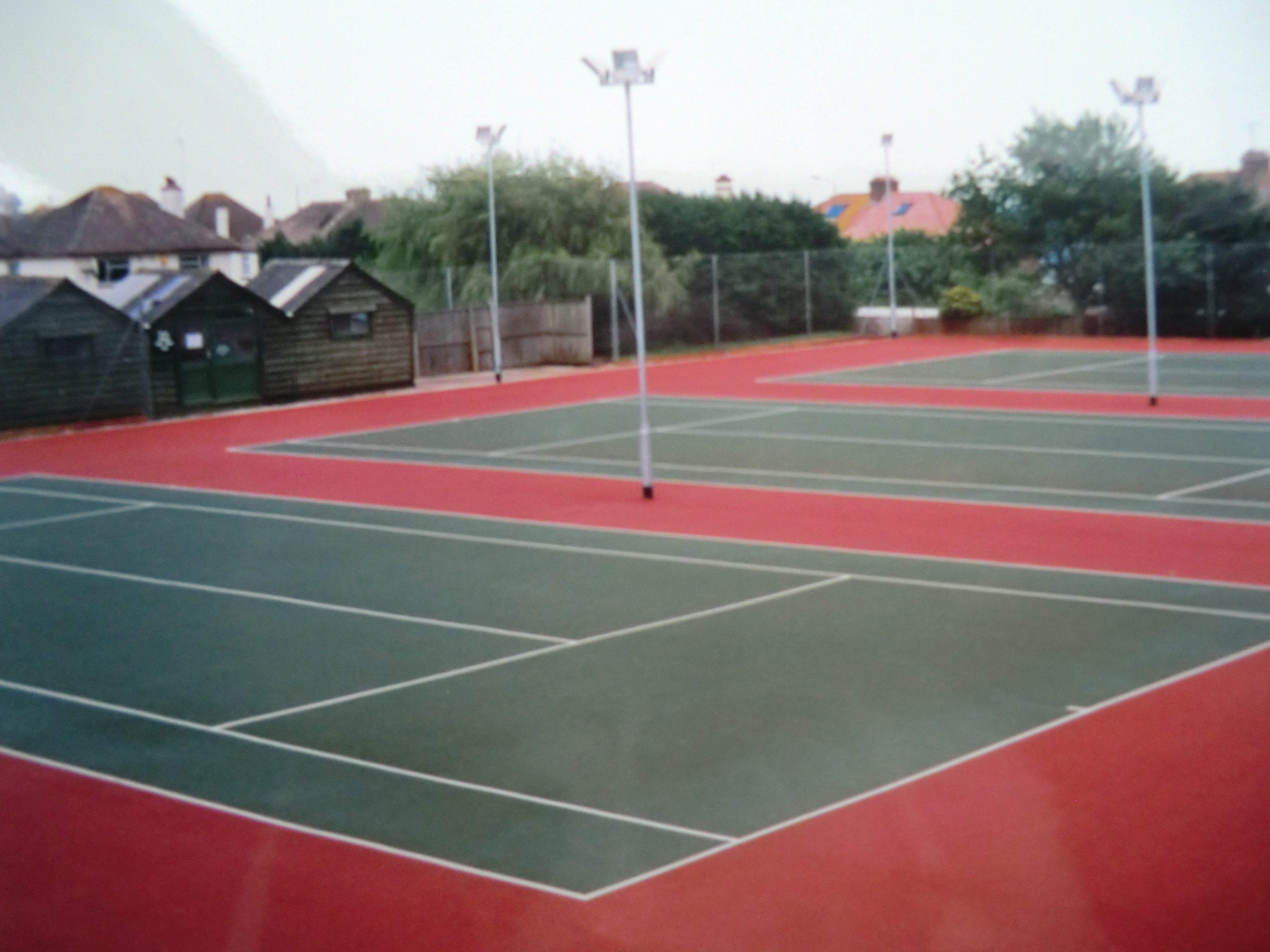 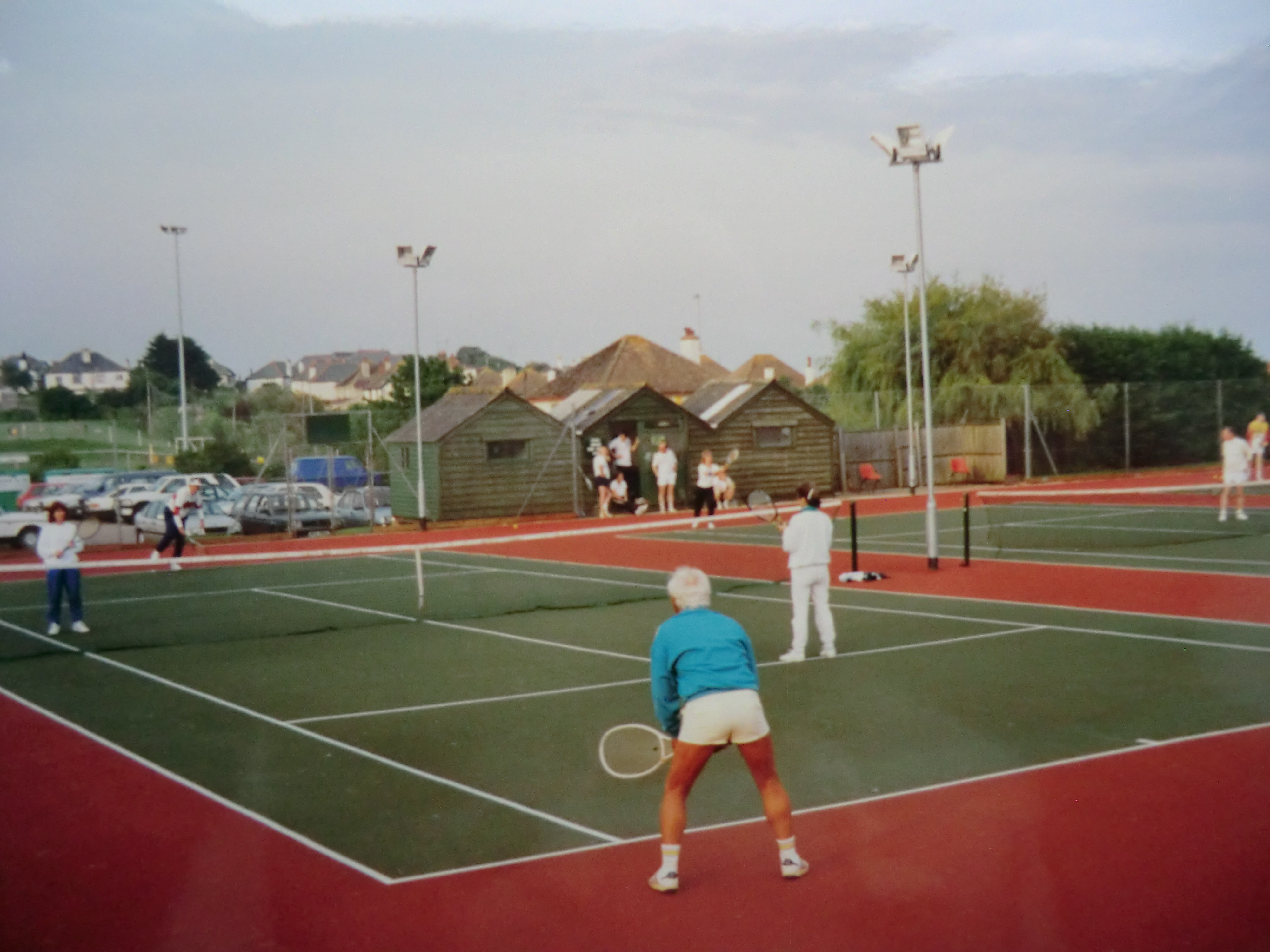 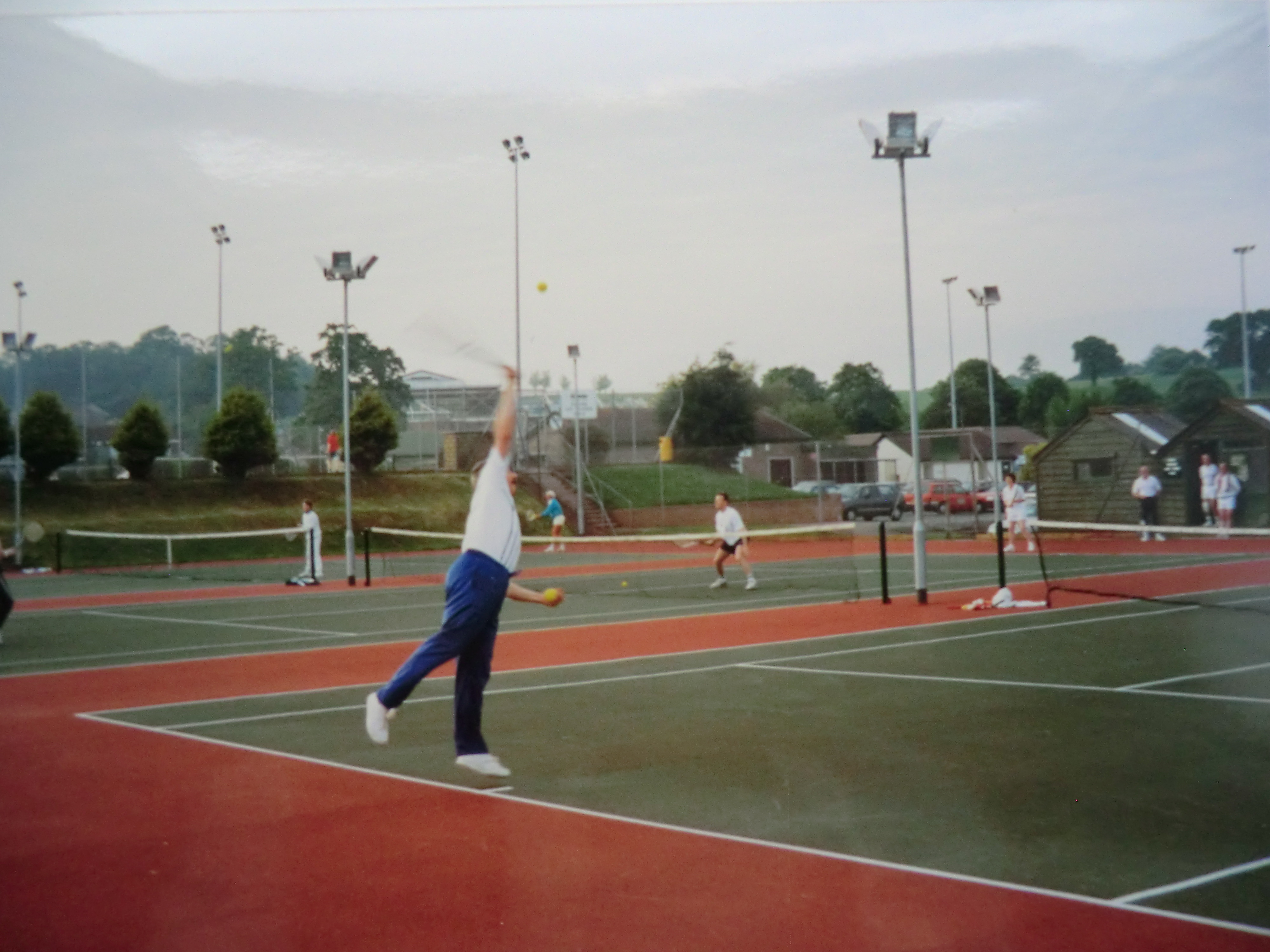 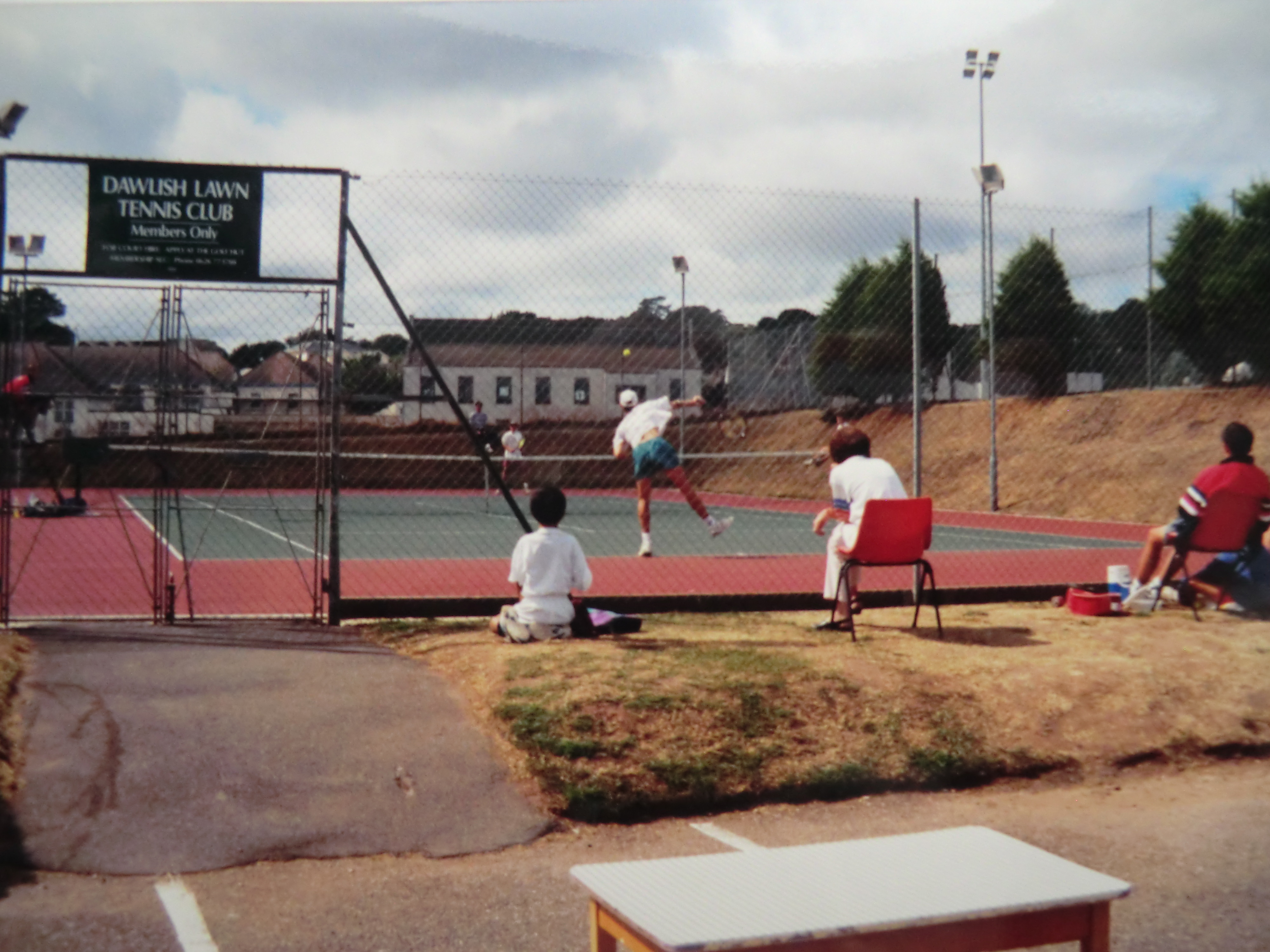